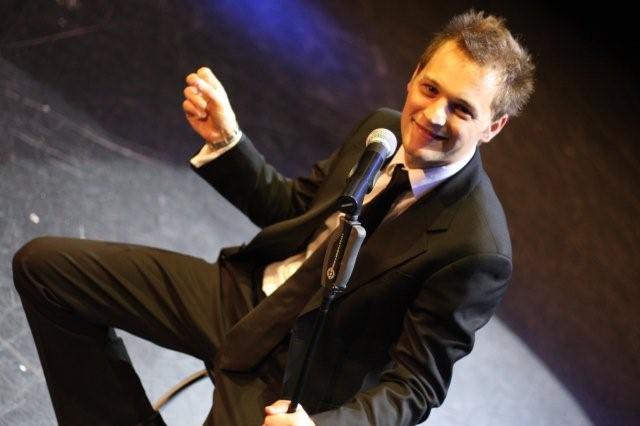 Brandon has been performing for over 20 years and brings a wealth of experience to the entertainment scene. Brandon has appeared on countless Australian television programs including Network Ten’s popular rating Neighbours, Blue Heelers, round The Twist, Rush series 2 and recently ABC’s hit drama Bed Of Roses.

Having recently starred in AFI nominated Australian films Dugong and End Of Town, Brandon was also one of the original finalists on the inaugural series of Australian Idol, performing alongside Guy Sebastian and Shannon Noll.  Currently in demand across Australia for both wedding and corporate entertainment, Brandon can be seen at Crown Casino Melbourne as a regular entertainer.