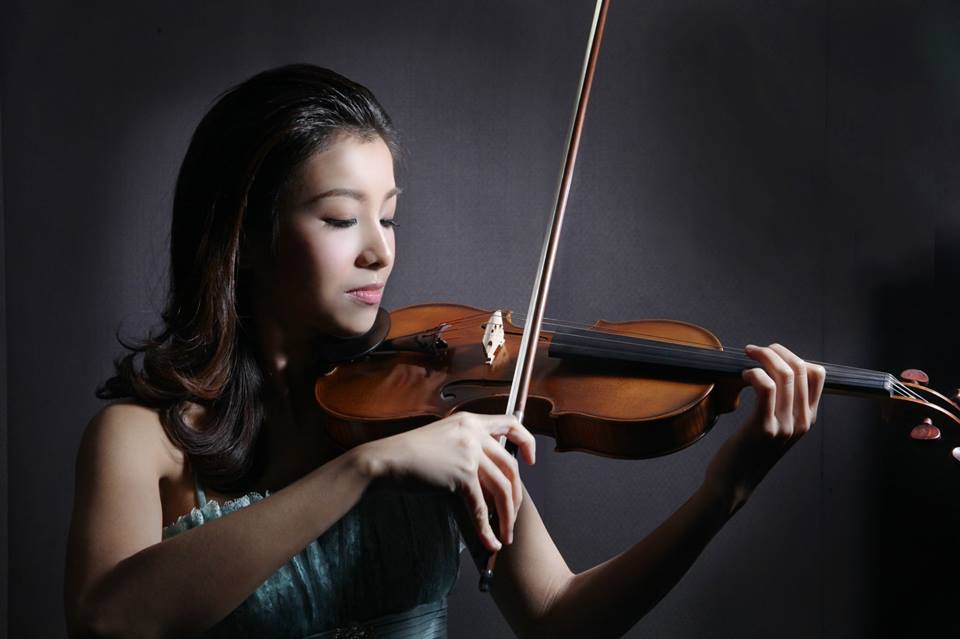 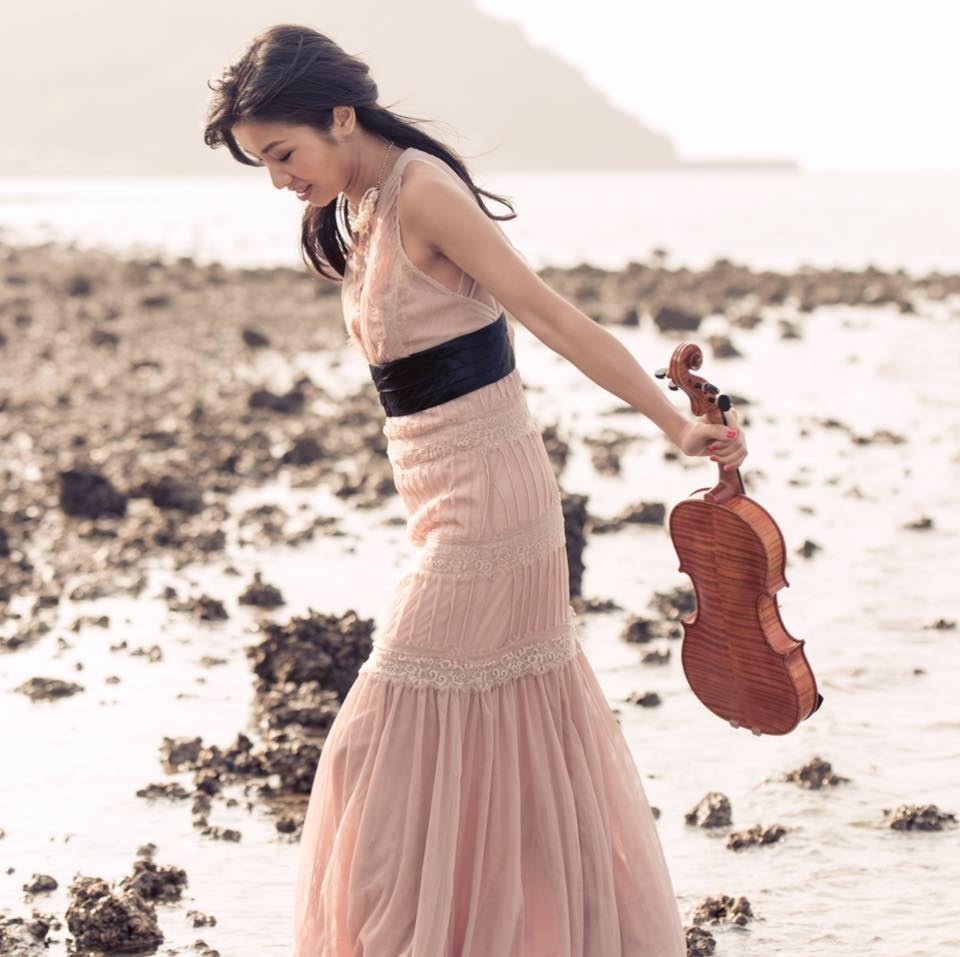 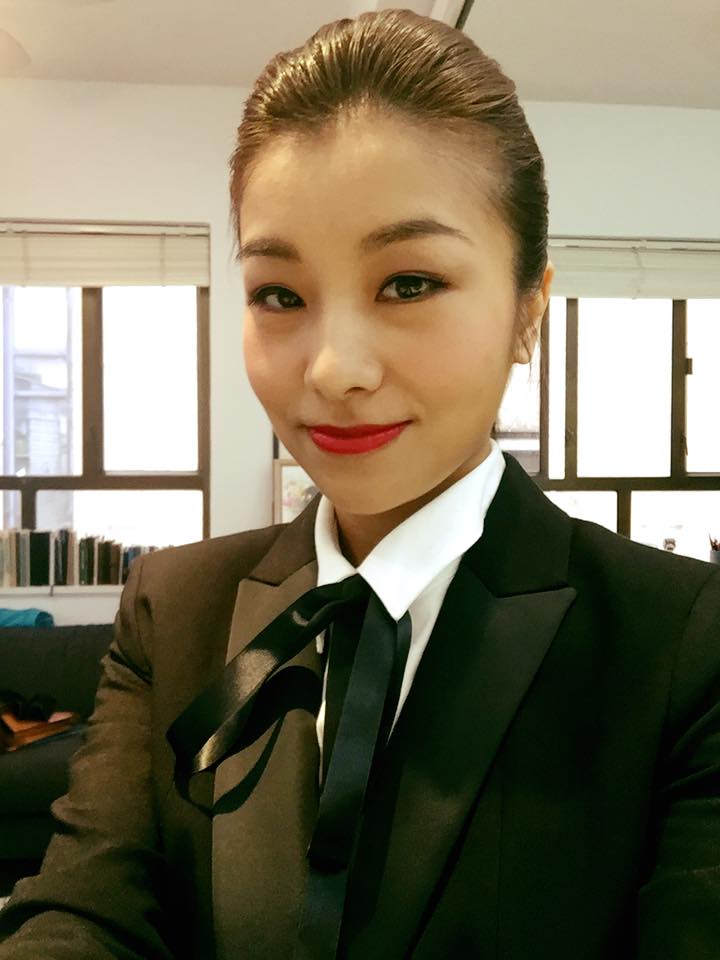 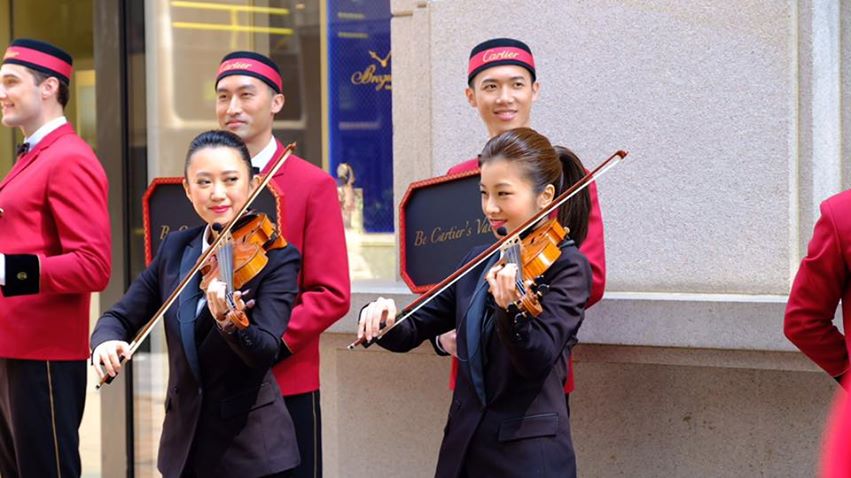 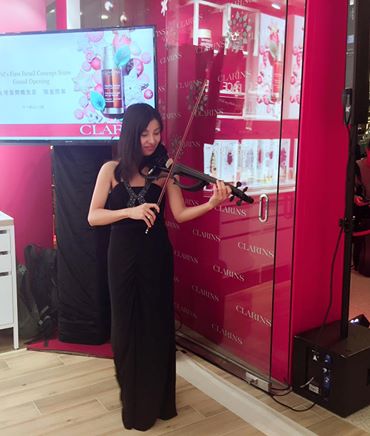 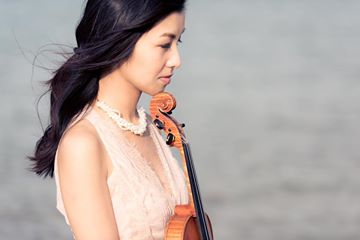 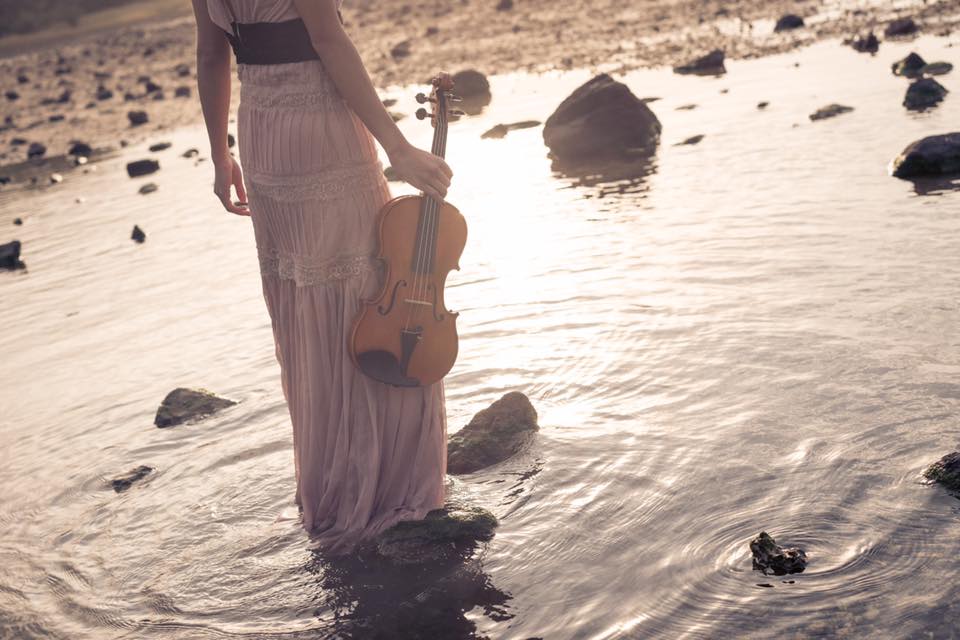 Doris Ip Ho Wai , began the music education from the Hong Kong Academy of Performing Arts.(Major violin).received a Scholarship given by the Society of HKAPA during her Studies .She was enthusiastic in performances, She joined the music festival in Vienna (Internationale Sommerakademie) &performed in New York Carneige Hall with her Trio. She Studied in Berklee College of Music in Spain 2016. She has also featured in many live shows and recordings.Such As many Brand Events, worked with the client e.g.Rolls Royce, YSL, Frank Muller, MontBlanc, BMW, Tiffany, La Mer and Bvlgari.