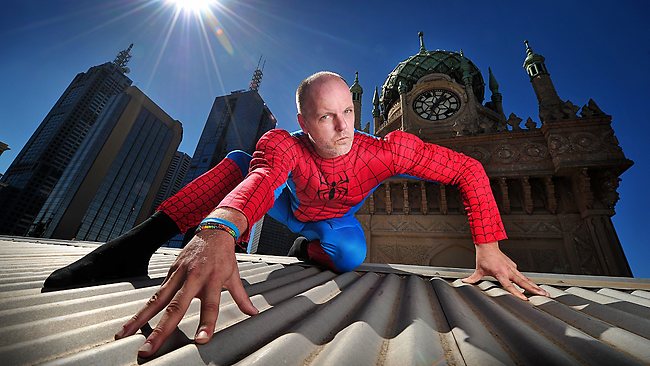 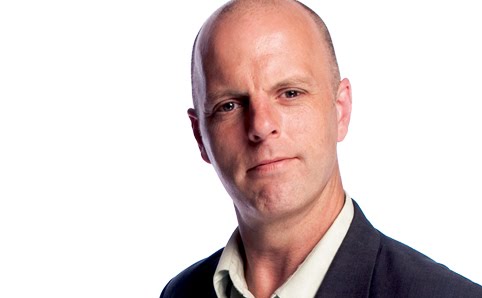 ﻿Greg Fleet is one of Australia's most experienced and popular stand up comics. As a NIDA trained actor Fleety made the plunge in 1987, starting out as a sit down comic (he was too nervous to stand) at the Prince Patrick Hotel in Melbourne. Since then he has made a name for himself as a consummate performer and writer who merges theatricality and comedy in a way that has put him at the forefront of his craft internationally.

In 2002 Greg co-hosted breakfast on SA-FM in Adelaide. In 2003 he is be co-hosting breakfast on 2Day FM in Sydney with Wendy Harmer.