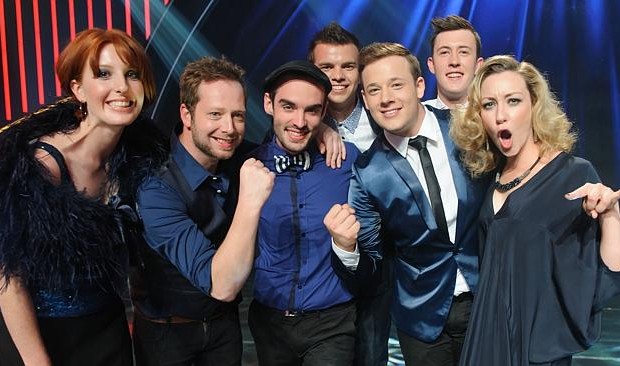 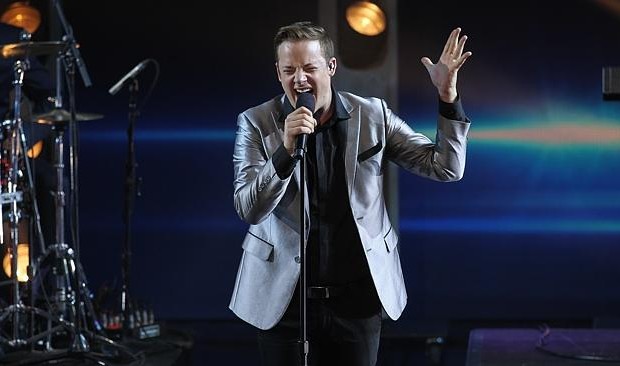 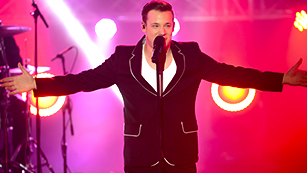 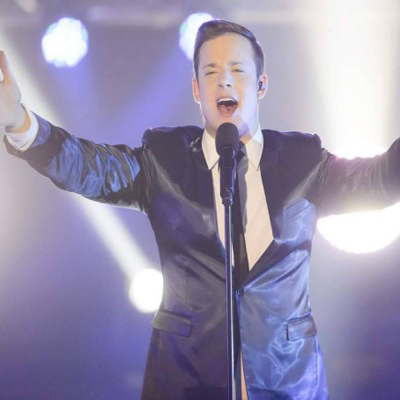 About Greg Gould & The Chase (NSW)

Greg Gould & The Chase are a collective of talented, world class musicians that present their audience with an exhilarating, diverse and edgy performance. Their journey and collaboration began in late 2012 and after a successful stint of live shows and impressive feedback they began to develop their unique flavour of soul, funk, jazz and pop music.

Arguably one of the most gifted vocalists ever to emerge from the Central Coast NSW, GREG GOULD burst onto the national scene at the end of 2013 when he and his dynamic six-piece outfit The Chase enthralled audiences and judges alike with a succession of jaw-dropping performances on Australia’s Got Talent. Immediately connecting with millions of fans to come within a hair’s breadth of taking out the hugely popular competition… Greg’s stunning vocal stylings are universally appealing – from funky soul covers to perennial jazz favourites; from powerhouse pop ballads to his own catchy heartfelt originals. Destined to be recognised as one of Australia’s premier entertainers Greg takes you on an unforgettable ride that transcends genres and generations and leaves you wanting more! With a powerful band and stunning vocals, combined with their broad range and repertoire; Greg Gould & The Chase are well-rounded entertainers that cover many genres and create an atmosphere that exceeds their audience’s expectation.