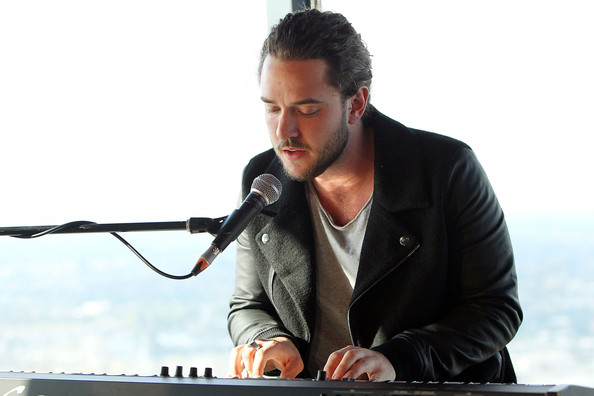 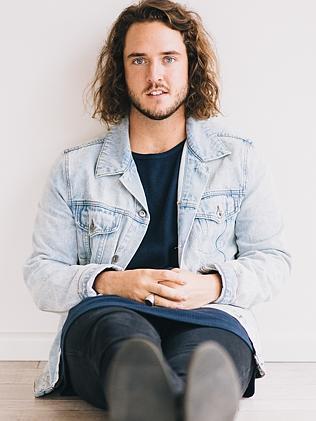 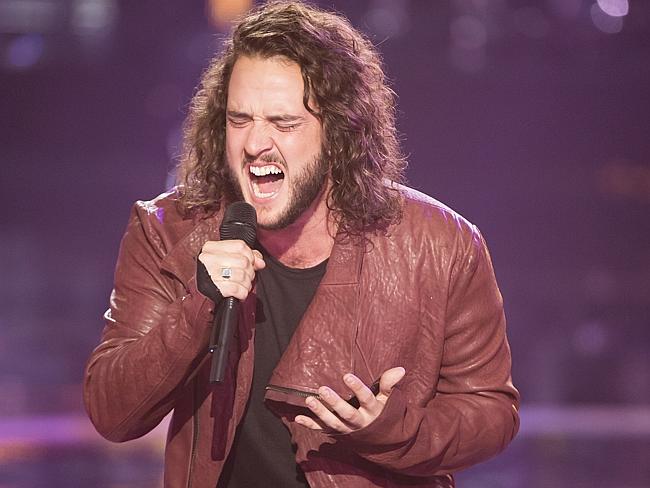 This Australian singer from Melbourne begin his career as a boy Soprano for the Australian Opera when he was only twelve years old, his early performances include mostly musicals and classical singing in his teenage years. He has come a long way since he won “The Annual Star Search” competition of the Rotary Club in Geelong (VIC). He also spent years performing at local bars and clubs in his home city. Come for the voice of Australia management in your event with us and get ready to create some magical moments.

The singer moved to California (USA) for a year, this is where he started his journey developing a musical taste for various artists and genres from hip-hop to pop.
This twenty-four-year-old singer finished second on the competition of The Voice in 2014, with mentor Ricky Martin he proved that his palace is on stage, born to be a successful entertainer. Thomas describes this experience as the opportunity to grow not only as a performer but at a technical level as well, perfecting his vocal skills to new musical genres and experiencing the feel of performing to large audiences.
In 2015 he became a part of the Australia Tour for Ricky Martin called “One World” performing duets with his former singing coach, later that year he was the opening act for singer Robbie Williams. He also performed a sold out show with singers like Jack Jones, Ciaran Gribbin and Darren Percival for the “All you need is love” Beatles Christmas Show at the Opera House in Sydney. It was this year that Thomas was named the Ambassador for the Annual Vision Australia’s Carols by Candlelight reaching and captivating audiences at an emotional level. Jackson’s performances have been described as raw with a powerful voice that makes him ideal for performing covers and original music as well.
In 2016 he is preparing to release his debut album by the end of the year.