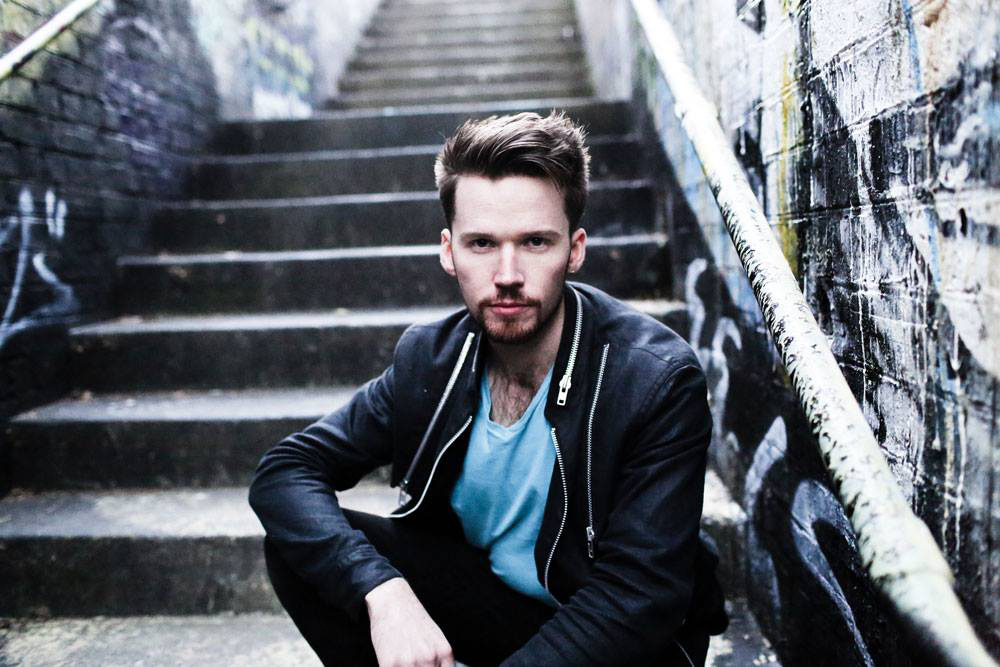 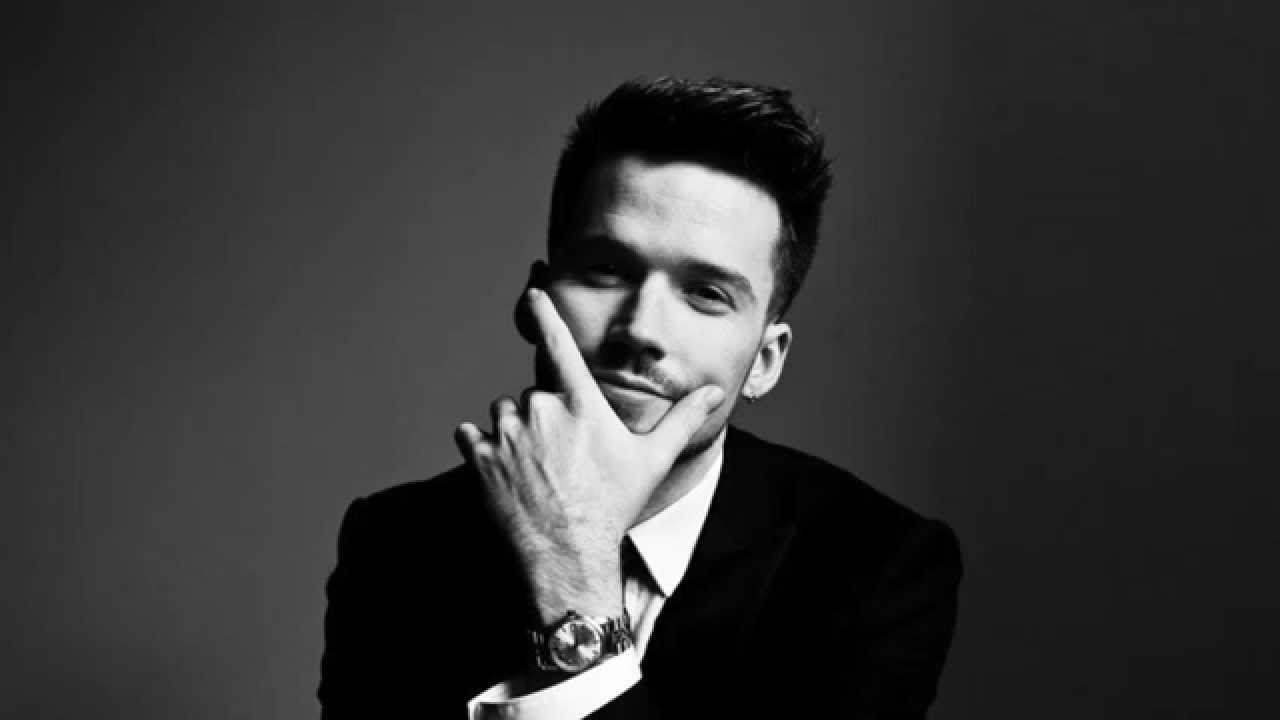 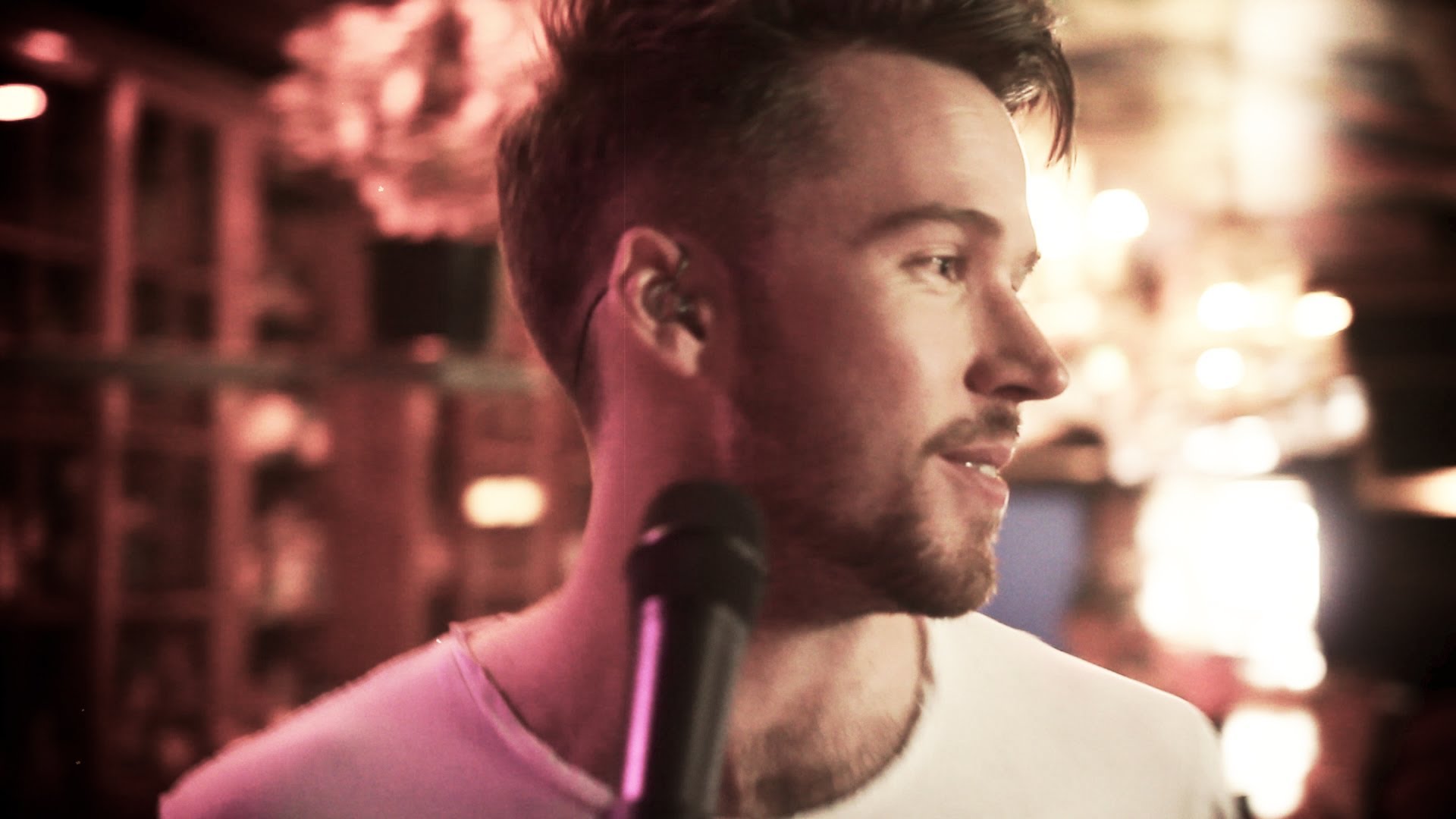 After a few years of slowly building his reputation as a world class exponent of R&B/Soul the Northern Rivers based performer last week took the #1 spot on Australia's Airit AirPlay Charts with his latest offering 'That Lady'. A duet with Lionel Cole (Mariah Carey, John Legend) the song struck a chord with local programmers who got behind the infectious, throwback soul jam. Contagious and completely irresistible ‘That Lady’ is a tale of two men - both far from home - in love with, and addicted to the crazy but beautiful city of Sydney. ‘That Lady’ is the first single from Higgins’ forthcoming, as yet untitled album, which will be released in late 2015. The song has racked up airplay across Australia including 6DBY in WA, Cairns FM and 4EB in QLD, 5THE, Hills Radio and Radio Adelaide in SA, 2MCE, Port Stephens Radio, C.O.W. FM and 2RRR in NSW as well as Inner FM, Radio Upper Murray, 3RPC, Voice FM in VIC and many more.