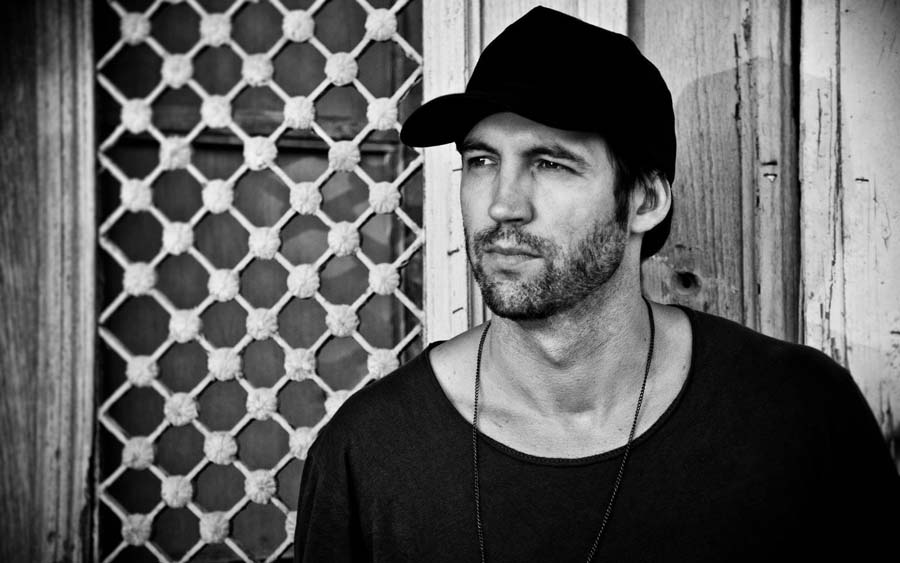 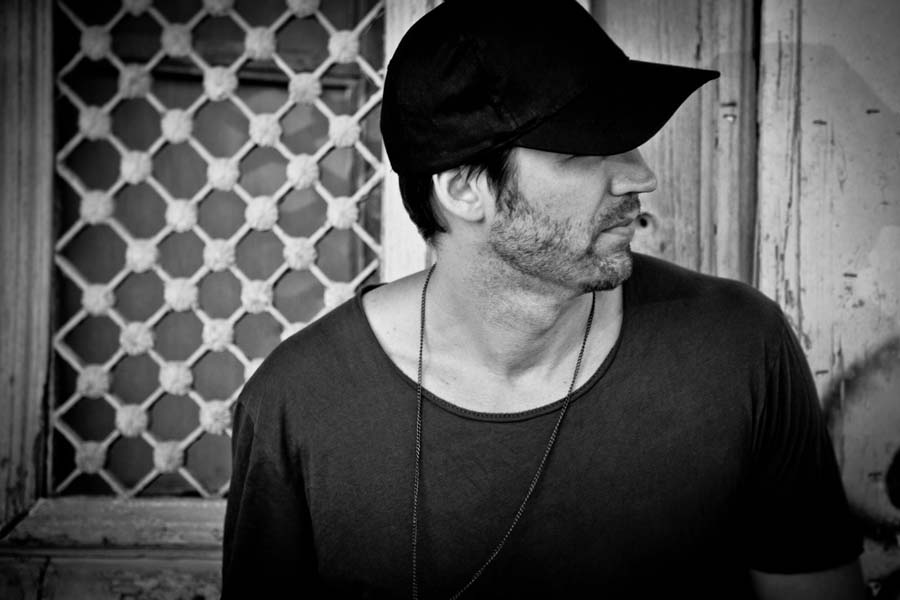 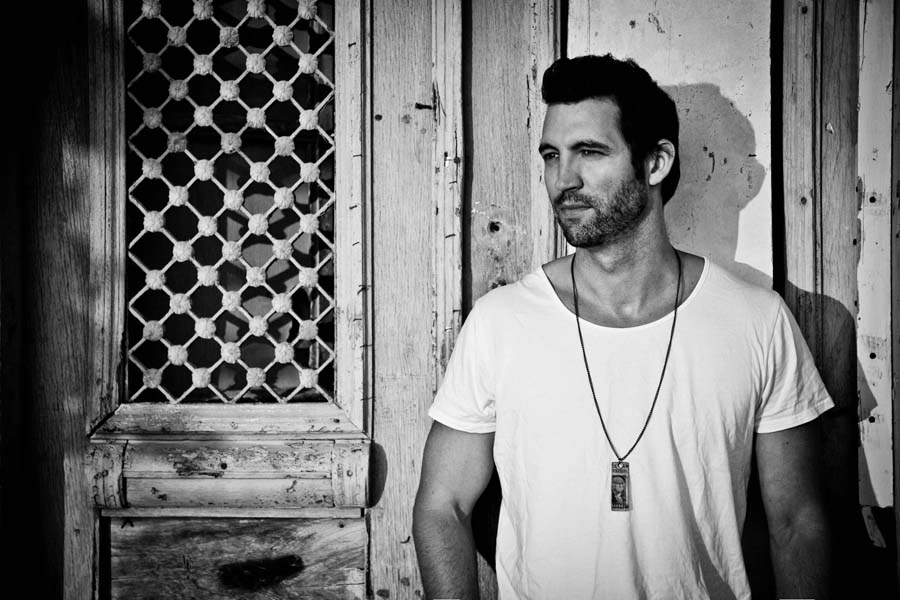 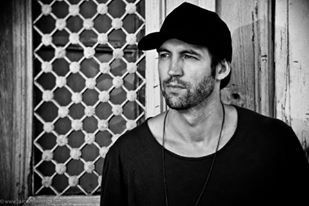 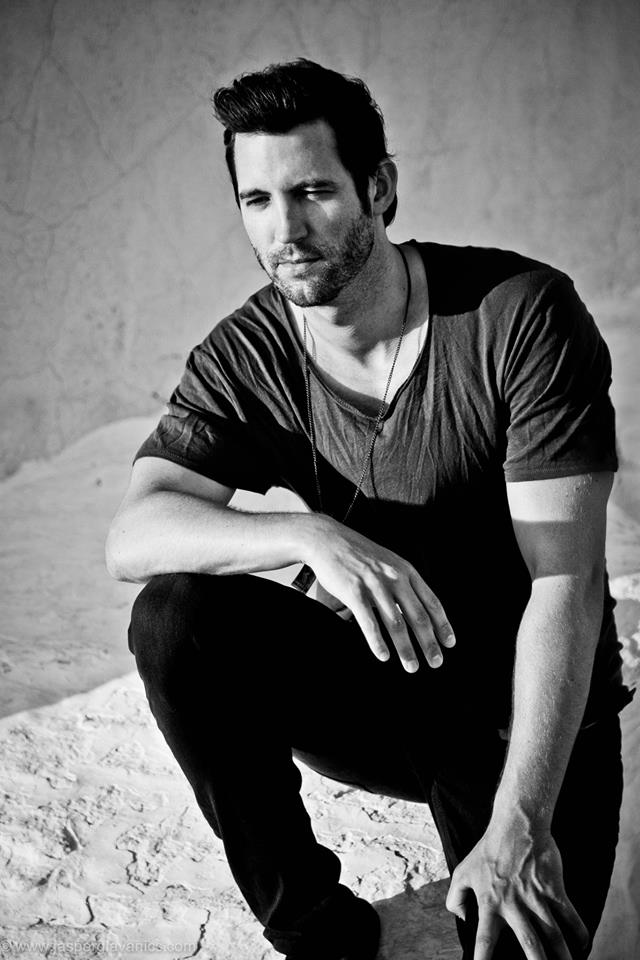 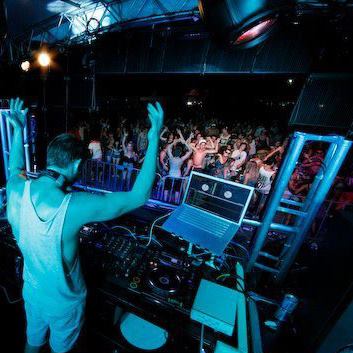 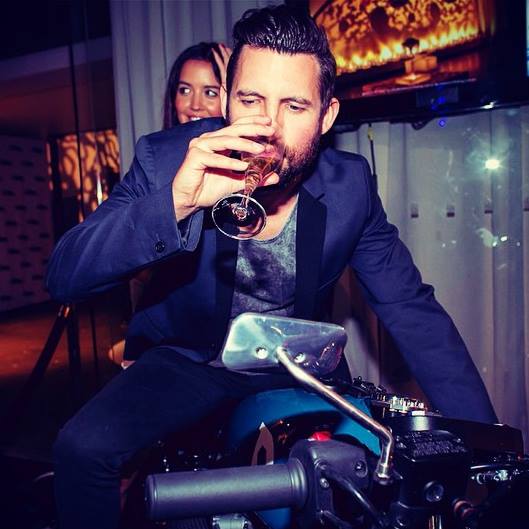 From heaving festivals to intimate clubs, Jamie Vale has played to packed venues the world over. One of Australia’s finest DJ/Producers, Jamie has worked alongside some of the best in the business. His list of co-performers reads like a ‘Who’s Who’ of the DJ elite and the events he has played at are more than impressive. They are the standard by which all other events must be measured.

He has been an integral part of Red Bull for the past five and a half years through DJing and managing The Red Bull Music Academy in Australia. From The Celebrity Red Bull Marquee at the prestigious Formula One Grand Prix in Melbourne to the The Red Bull stages at Festivals all over Australia, Jamie has entertained the masses.

Since 2005 he has toured the globe and has had extensive residencies in North America and Europe. He was THE Party Beats Resident DJ in Canada which is that country’s biggest & longest running House night. He has performed sold out events throughout Canada, USA and South America and delivers stand out shows wherever he goes.

He has released tracks in collaboration with Australian Powerhouse DJ/Producer Hook N Sling which were signed to Ministry Of Sound Australia's Hussle n' Bussle label and UK label Tricknology Nine. His recent edits of Daft Punk, Flume & James Blake have been received to great fanfare and dance-floor acclaim and he is now ready to break free from the studio shackles and return to the performance arena.

Coming this July, Jamie Vale will return to Europe and once again play his own brand of dance-floor and festival magic. His signature flavour of House Music transcends Deep, Tech, Funk and Progressive and he can paint with the broadest brush while his music will just keep on giving. His experience of working alongside such artists as Roger Sanchez, David Morales. John Dahlback, The Shapeshifters, Armin Van Buuren, Eric Prydz and Carl Cox proves his pedigree. His performances at festivals like Splendour in the Grass, Summafieldayze, Foreshore Festival and Parklife demands your attention.

Jamie Vale is one of the most admired and talented DJ’s to have come out of the Sydney Scene. He works closely with Sydney legend Johnny Gleeson and his ability to move a crowd is unsurpassed. He is steeped in the tradition of dance music and as with all great artists, his knowledge of the art of deejaying has empowered him and given him skills which will leave your crowds begging for more.