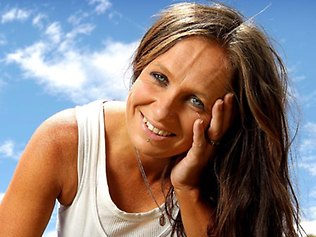 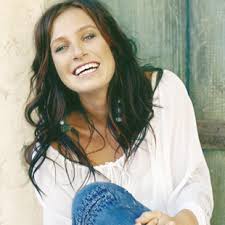 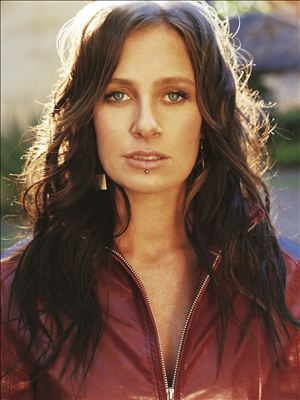 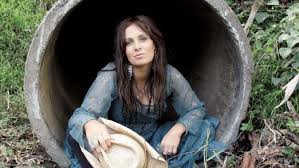 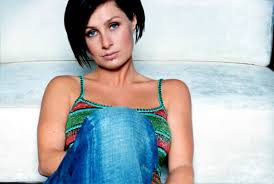 Having sold over one million albums, been awarded seven ARIA's, five CMAA Golden Guitars and a swag of APRA Awards, Kasey Chambers is undoubtedly one of Australia's most respected female performers. Kasey's balance of commercial success with her credible country roots has accorded her the admiration of her fellow musicians - her supporters including notables such as Emmylou Harris, Elton John and Ben Harper to name a few. Just fill an enquiry form and book Kasey Chambers with us!

Kasey Chambers, one of Australia's most loved female artists, has teamed up with Shane Nicholson to record an album, Rattlin' Bones. This is Chambers and Nicholson at the top of their form to make an extraordinary "roots country" record - writing and performing heartfelt songs that speak with an undeniable honesty. Whilst giving a sizeable nod to Chambers country music upbringings, Rattlin' Bones equally secures Nicholson's natural fit on the rootsy highway.