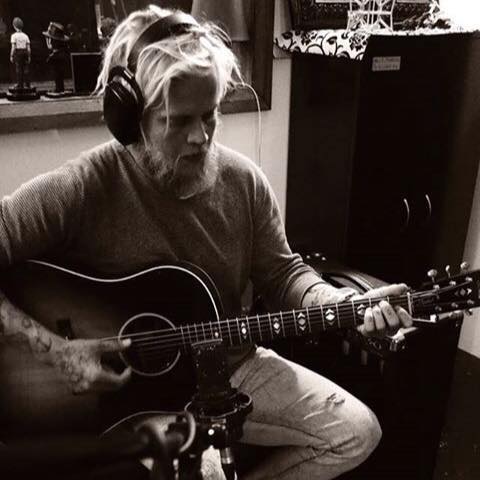 A musician, singer and songwriter from Perth, Matt Gresham has a voice like no other. Prior to music, Matt was a competitive surfer and continues to have a strong presences in the beach culture. He has an army of loyal followers and continues to wow audiences across Australia. The 24 year old has gained respect and admiration from audiences, musicians and critics globally. Matt’s captivating performance has found him playing festivals with artist including John Mayer, Ben Harper and Jools Holland and mesmerising new audiences and new supporters like John Butler. Possessing an almost magical ability to instantly connect with new audiences and engage them with his infectious music and masterful stage presence, Matt Gresham regularly attracts a 400 strong crowd to his West Australia shows. Pulling from influences which stretch back over the past half century.