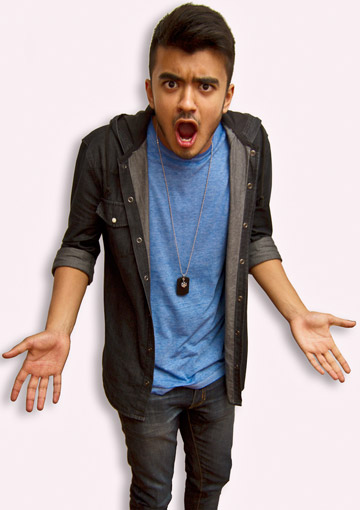 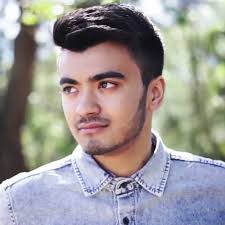 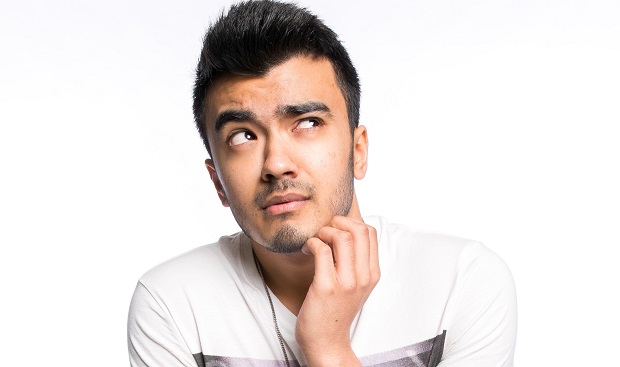 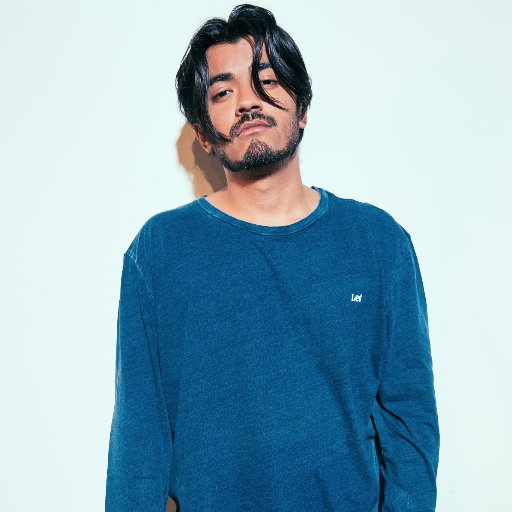 Neel Kolhatkar is one of the brightest prospects in Australian comedy, boasting a CV envied by other comics. With an existing subscriber base garnering him hundreds of thousands of hits on his YouTube videos, Neel sky-rocketed to Internet stardom in 2013 with his viral video ‘Australia in 2 Minutes’- which collected over a million hits within three days of its release.

As prolific a stand-up comedian as he is at writing, producing and directing videos, Neel charms audiences with his impeccable foreign accents, faultless impressions, refreshingly amiable style of insightful observation and energetic delivery.

Since winning The Melbourne International Comedy Festival’s national ‘Class Clowns’ Competition at the tender age of fifteen, Neel has gone on to perform at Australia’s top comedy clubs. In both 2010 and ‘11 Neel was invited to perform at MICF’s ‘Teenage Gala’ – a showcase of Australia’s best comedians aged 20 or under.

In 2012 Neel appeared in the well-received Sydney Fringe show ‘Barely Legal’ – a showcase of stand-up comics aged 18 or under. And in 2013 Neel was again handpicked by the Melbourne International Comedy Festival as the youngest of 5 comics to perform as part of its prestigious annual show ‘The Comedy Zone’- featuring the finest up and coming comedians in the nation.