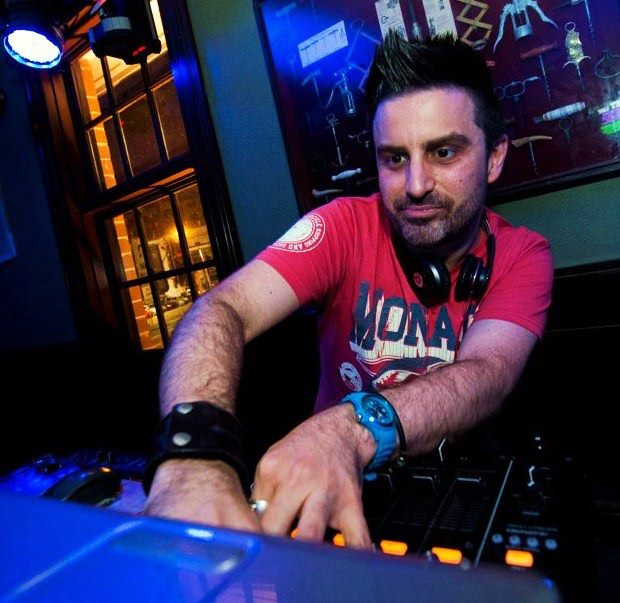 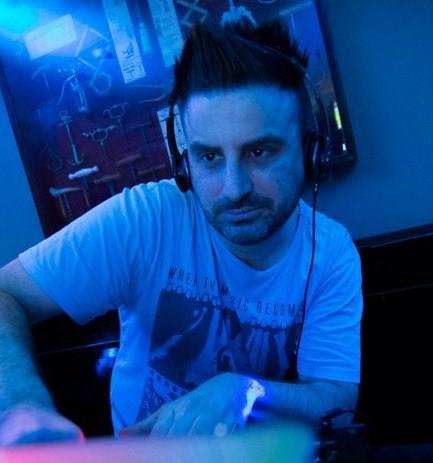 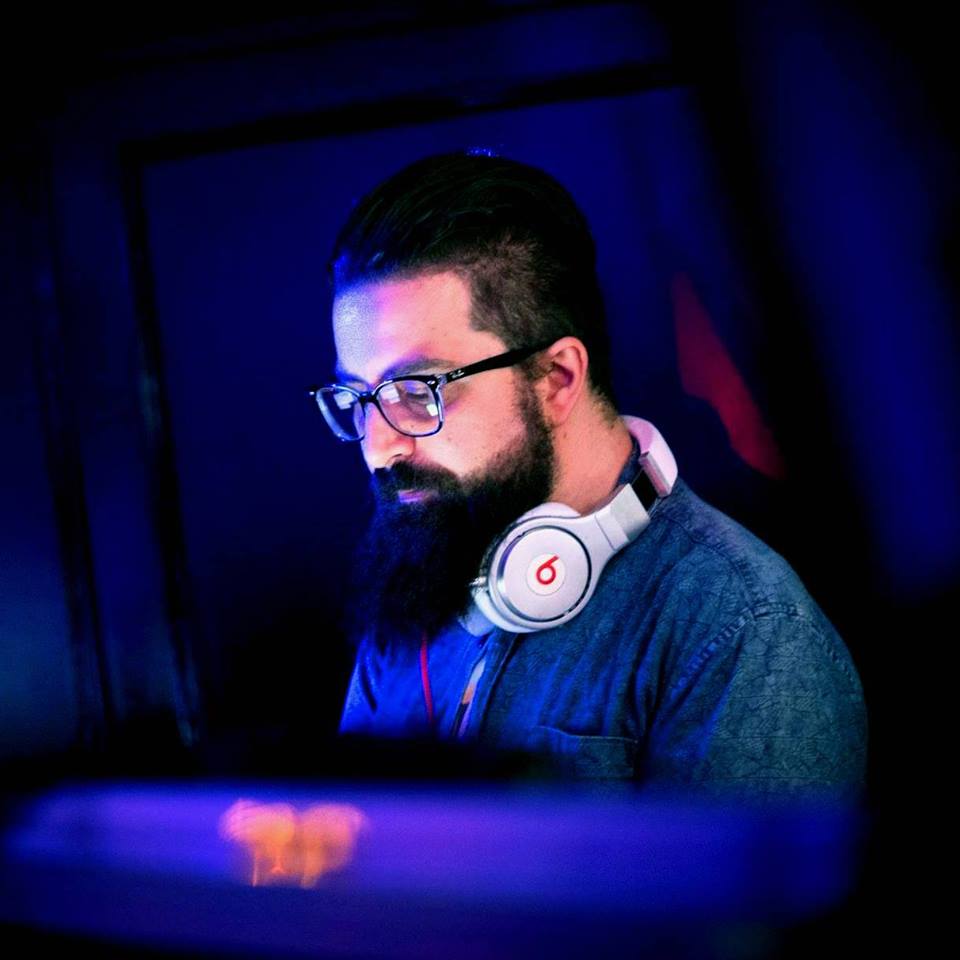 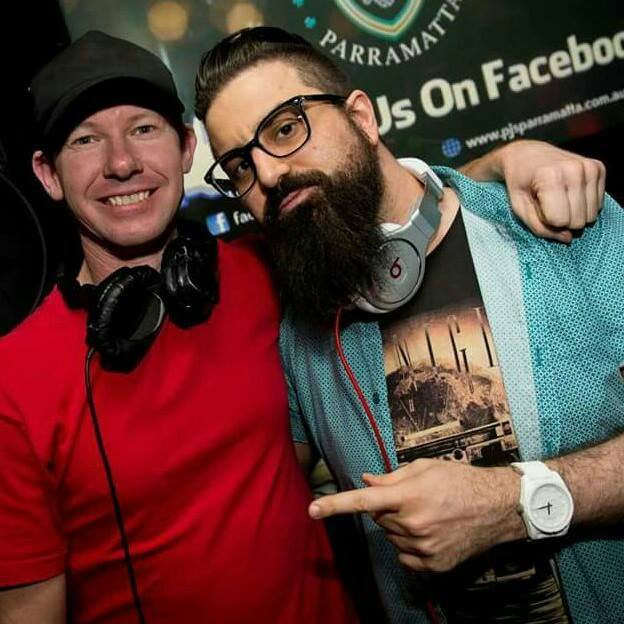 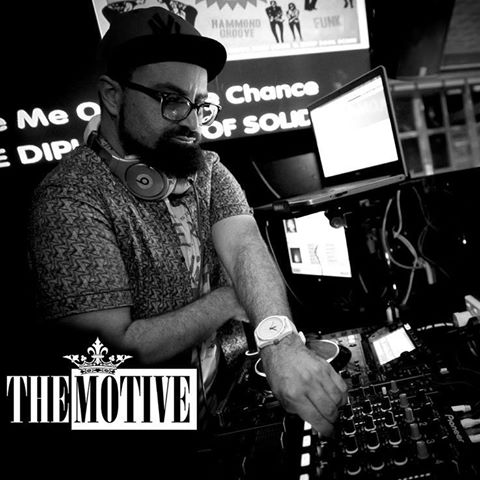 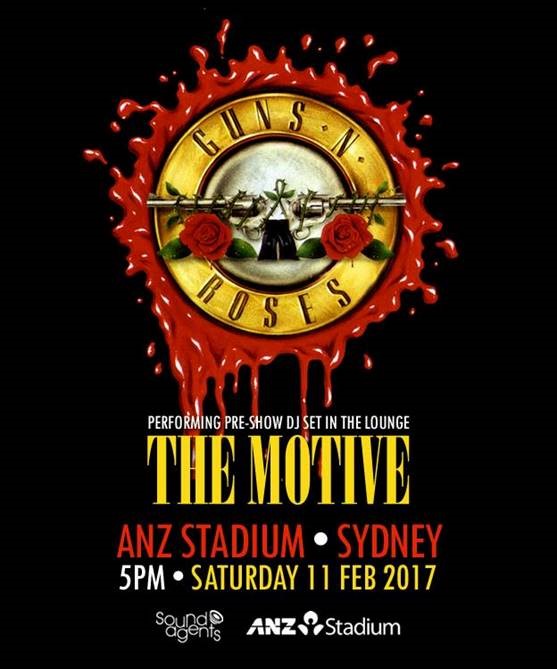 About The Motive (NSW)

The Motive's DJing career began as a spin-off of his production work. Having written, produced and remixed tracks for over twenty years, he gradually felt compelled to bring his studio craft to the clubs. Since first hitting the decks in 2004 The Motive has worked all over Australia alongside DJs such as Goodwill, Bass Kleph, Mind Electric, Resin Dogs and Nino Brown.

In 2007 he was invited to be the resident DJ for all Ministry Of Sound and HedKandi events in Bahrain where he performed alongside DJs such as Richard Dinsdale, Andy Caldwell, Ron Carroll and Chuck Love, to name a few. The Motive continues to thrill audiences with his vibrant and energetic sets.