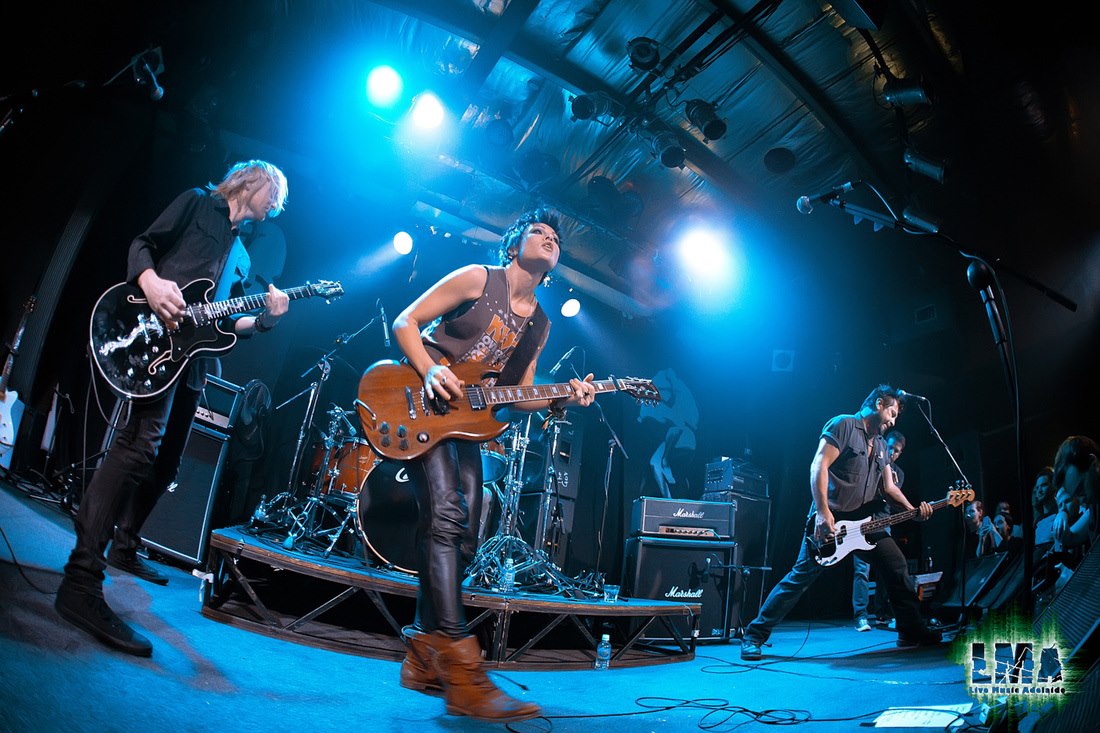 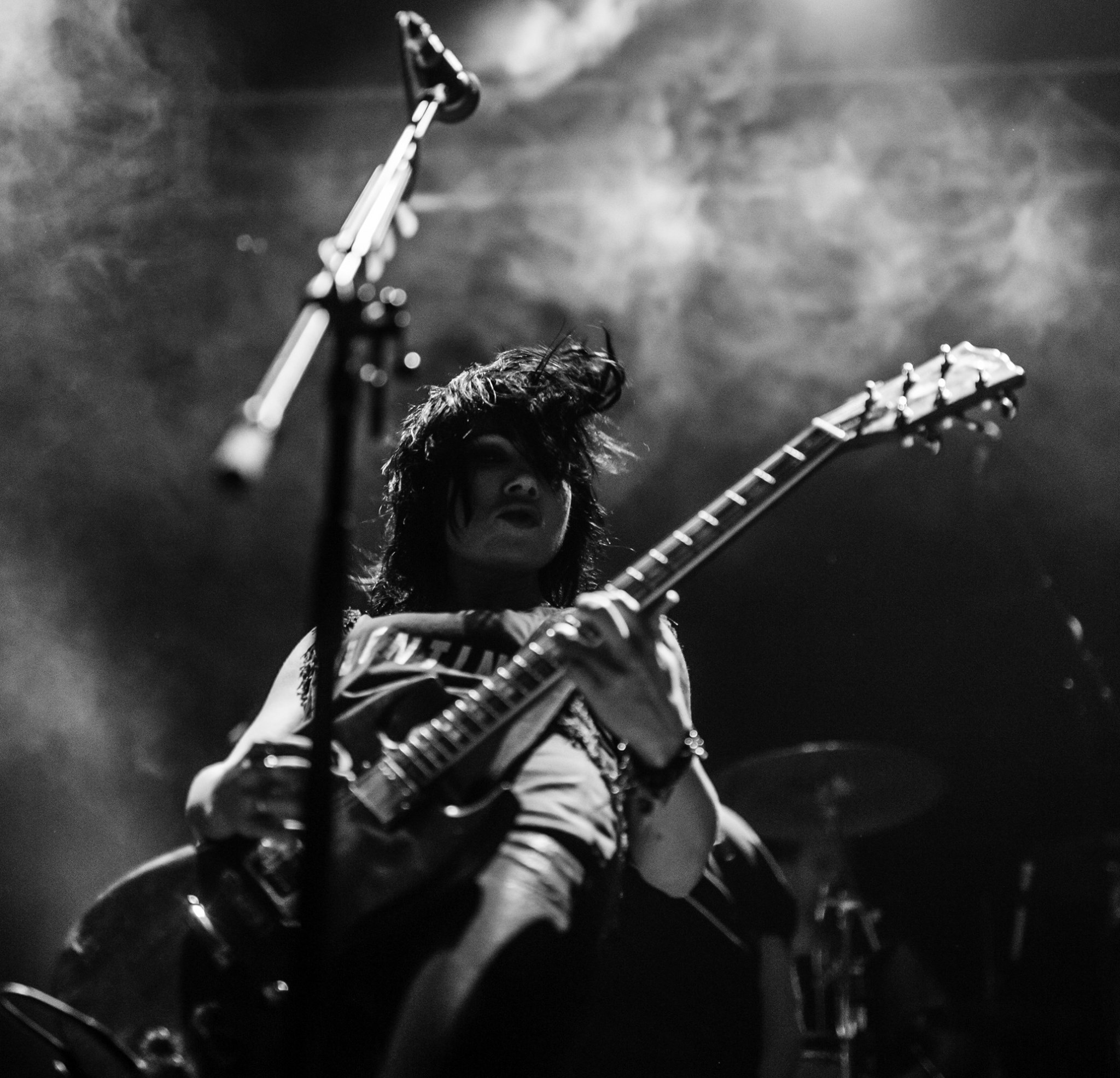 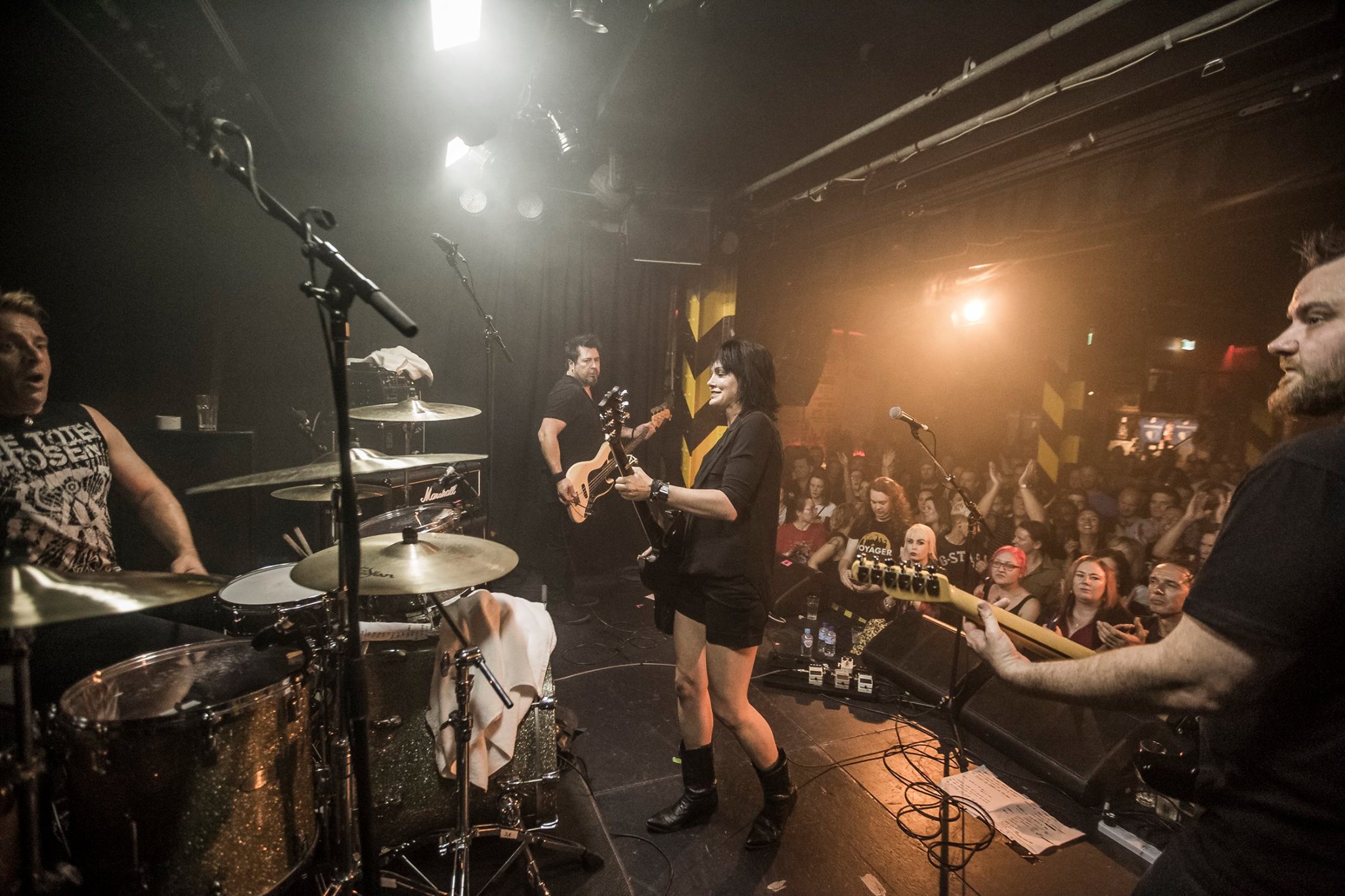 The wait is finally over for fans of The Superjesus! 2016 brings the release of the 'Love and Violence' EP following a stellar return to the live circuit over the past 12 months. Following an overwhelming reaction to a one-off reunion show in their hometown of Adelaide, The Superjesus have since completed a sold out national headline tour, sold out national co-headline tours with Baby Animals and The Tea Party, and shared festival stages with Van Halen, Aerosmith and Bryan Adams. With 3 x ARIA Awards and multi platinum albums; Sumo, Jetage, Rock Music and hit singles Gravity, Secret Agent Man, Shut My Eyes, Down Again and more, The Superjesus are no doubt one of Australia’s most successful and respected rock bands who remain a staple on Aussie rock radio. They have expertly managed to bridge the gap between their instantly recognisable late 90s hits and their current melodic rock sound – bringing together new fans and those who’ve been loyal for 20 years. Sarah McLeod and Stuart Rudd have stood the test of time, and they now boast matured musicality and more raw energy than ever before.