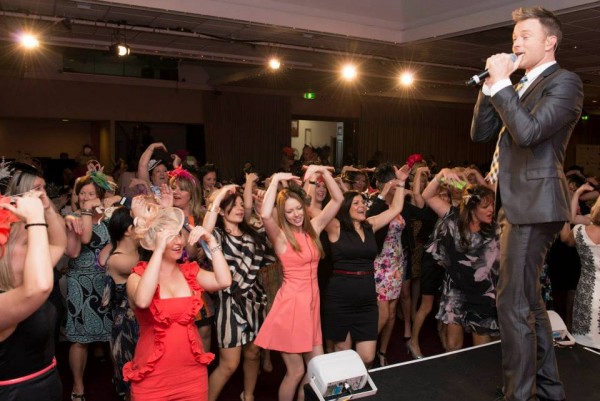 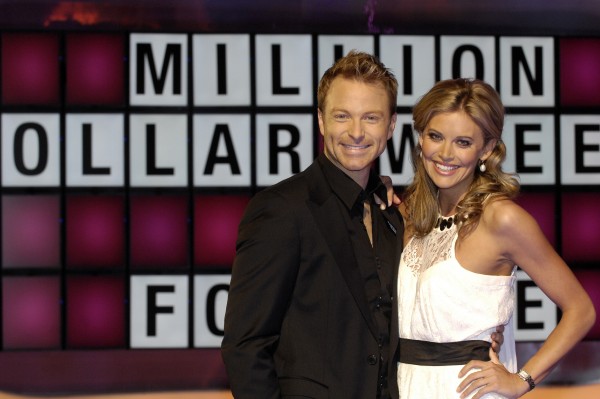 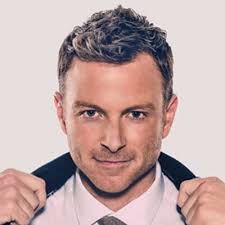 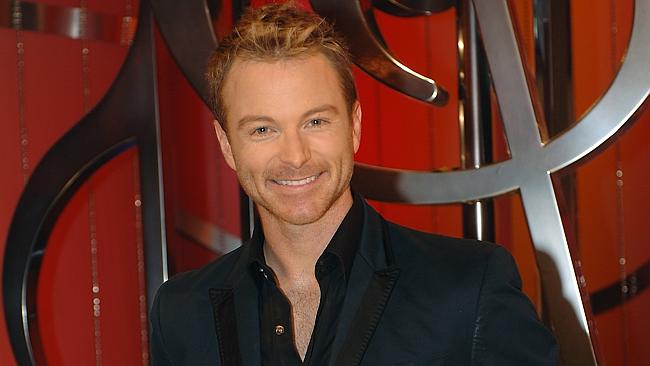 Tim Campbell is one of Australia's most loved and versatile entertainers. From his work as an actor and host on national TV, to his live work as a popular and much revered MC and corporate cover band. He can be a little cheeky too!

Tim Campbell is a natural all round entertainer. He sings, acts and hosts with an easy knock-about warmth and infectious style.Tim is most well known on Australian TV in the role of 'Dan Baker' on Seven's Home & Away and most recently as 'Tom Parker' on Channel 9's Logie winning drama House Husbands. Previous to this, he also starred in Big Sky (Ten) and Snobs (Nine), Dead Gorgeous (ABC), plus guest roles in Wildside (ABC), Sea Patrol (Nine), White Collar Blue (Ten), Always Greener (Seven), McLeods Daughters (Nine), Police Rescue (ABC), Water Rats (Nine) and Australians At War (ABC). He also appeared in the American series of Beast Master and The Lost World and in US movies Dynasty Behind The Scenes and The Great Raid with Benjamin Bratt and Joseph Fiennes.

As a singer, Tim has performed in various productions around Australia, Asia and the Middle East, including his memorable appearances at Carols In The Domain, Perth Telethon and The Good Friday Appeal for Channel Seven and Carols By Candlelight for Channel Nine. On the corporate scene, Tim has kept audiences entertained and clients more than satisfied including Toyota, Westfield, Nestle, Volvo, KPMG, Crown Casino Australia, Coca-Cola, Aussie Home Loans, Youth Olympics Committee, Heloise Waislitz, Racing Victoria and many more. Be it as an Emcee, featured vocalist or with his band The Tim Campbell Band, Tim leaves his audience excited whilst successfully delivering a client's brief. From TV drama, to stage, to hosting national network television, Tim continues to entertain and excite audiences across the nation. He looks forward to helping be a part of your next successful event.