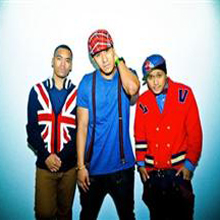 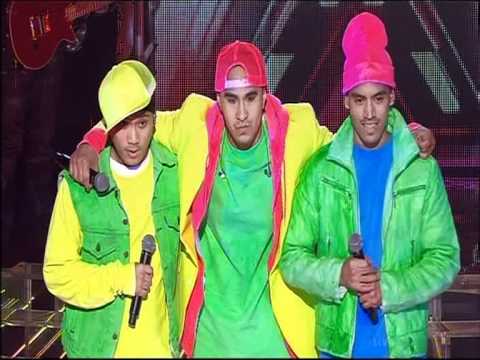 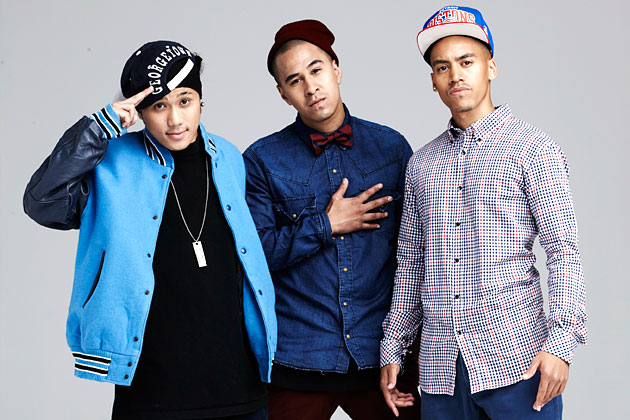 Young Men Society are an Australian boy band consisting of members Andi Tahta, Josh Fonmosa and Nathan Tamati. They rose to fame as grand finalists on the third series of The X Factor Australia in 2011. The group later signed with Sony Music Australia and released their debut single "We Own the Night" in March 2012, which reached the top thirty in New Zealand.

Young Men Society were formed in 2009 at a hip hop dance class. One of their friends came up with the group's name and initially they thought it sounded "corny", however the name eventually grew on them and they have since loved it. Josh Fonmoa was born and raised in Sydney, while Andi Tahta originally came from Jakarta, Indonesia, and Nathan Tamati from England. At the age of 10, Tahta and his family relocated to Australia "in search of a better life". Tamati decided to take a break from college and moved to Australia in 2005 to live with his brother Damon. All members worked together in retail and as dance teachers. Young Men Society successfully auditioned for the third series of The X Factor Australia in 2011, singing Mike Posner's "Cooler Than Me". They eventually progressed through to the live shows and were mentored by Ronan Keating. Young Men Society were eliminated from the competition on 18 October 2011. During January and February 2012, Young Men Society were supporting acts for Justice Crew's Sexy and I Know It Tour. The single "We Own the Night" was released via iTunes Stores on 16 March 2012. It debuted and peaked on the New Zealand Singles Chart at number 28, but failed to impact the Australian ARIA Singles Chart. In April 2012, Young Men Society were supporting acts for Reece Mastin's New Zealand tour. The group are no longer signed to Sony Music Australia.