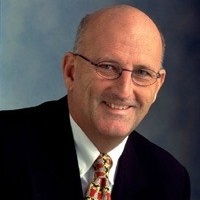 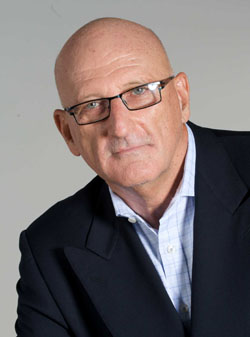 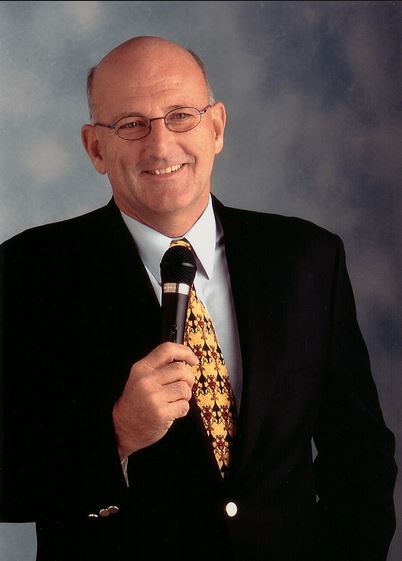 Alan Patching is regarded as one of Australia’s most internationally recognised leaders, consultants and keynote business speakers in his field. He has been described as the Australian project and business leadership guru.

Although he has held many leadership positions he is perhaps best known as Chief Executive Officer of the publicly listed entity which owned Sydney’s Olympic Stadium and as the stadium’s project director, charged with the responsibility of managing the financing, design, construction and operations for the owners of the largest Olympic venue ever.

Alan is an adjunct professor in the faculty of Business Technology and Sustainable Development at Bond university and also lectures on a range of subjects including risk management for the Masters level courses for George Washington University. He is in demand to deliver leadership and management education programs to corporations worldwide.

Patching has managed or directed over $8 billion of major projects throughout Australia (some $20 billion in 2010 terms) and in the early 90s negotiated the country’s largest ever property deal, valued at $1.4 billion, and its largest commercial lease. His business negotiations range from the sale and purchase of jet aircraft to the bulk buying of designer lingerie from leading international suppliers. He is the author and/or publisher of several business books and audio albums, video and training CDs, with an emphasis on leadership and management and psychology of human behaviour in the business environment (as well as his business qualifications, he is a registered psychotherapist). His publications The Futureproof Corporation and 21st Century Leadership were co-authored with Dr. Denis Waitley.

He has shared the speaking platform with many of the world’s great speakers, including Dr Denis Waitley, Dr Wayne Dyer, Dr Tom Peters, Zig Ziglar, Joe Girard, and Robert Kiyosaki.

Alan is one of Australia’s busiest international presenters and in a typical year, he would be invited to speak in every state of Australia, many countries in South East Asia, and in Europe, the USA, and the Persian Gulf Region. He is known for his humour, thorough topic research, and his understanding of, and presentation to meet, the various sensitivities of people from across a wide range of cultures.