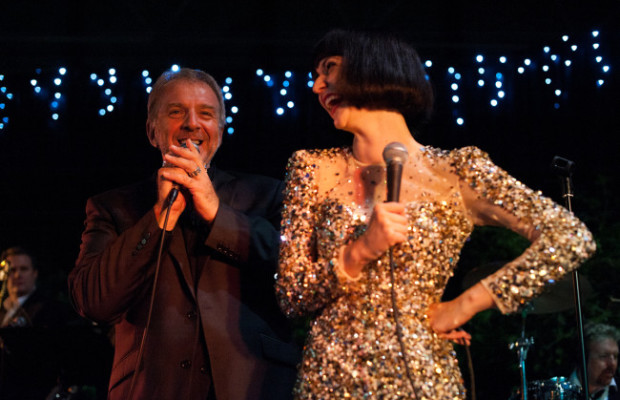 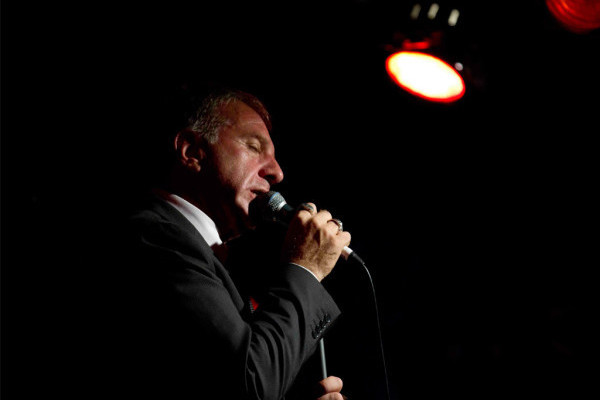 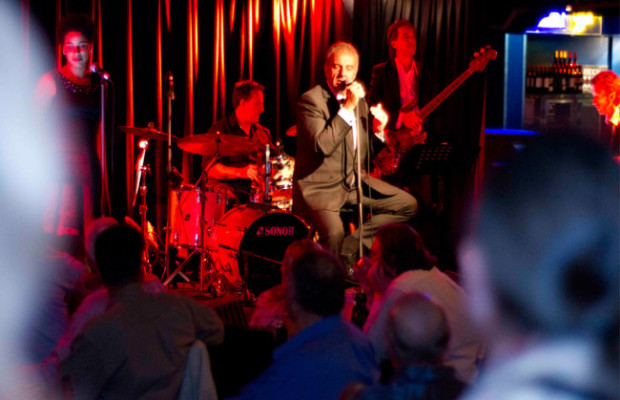 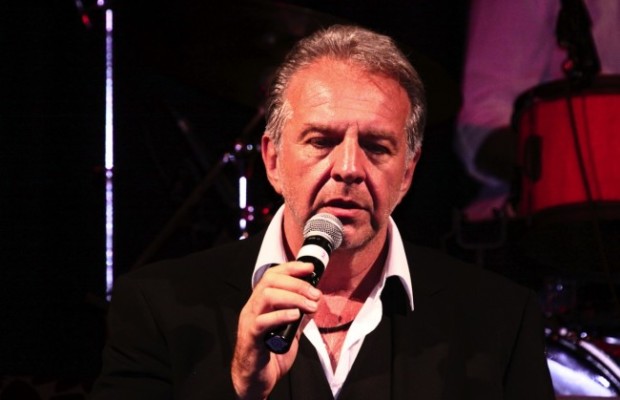 Alfredo Malabello is Australia’s very own Italian son of song, and with over 30 years experience on stages around the world, has earned himself a reputation as one of Australia’s most remarkable live artists. Hot on the heels of his highly successful 2010 debut album Ciao Bella, released after signing a record deal on the day of his 50th birthday, Alfredo returns with a new album The Two Of Us.

Alfredo is a man of many talents, and although he has recently acted in the acclaimed SBS series Carla Cametti PD, as well as in Channel Nine’s successful Underbelly Files, his next journey sees him returning to his passion for music. A tour de force of burning passion, The Two Of Us contains “a fun introduction, a seduction, a courtship, foreplay, right through some slow whisper pillow talk.”

Born to immigrant Italian parents, Sydney-based Alfredo is a true citizen of the world, and his colourful career has transported him to many places across the globe. “I’ve played in cities as varied as New York, Nashville, Tokyo, Milan, Dusseldorf, Saint Moritz, Munich, Rome, London, and all over Australia of course. What a trip it’s been!” He has performed at VIP parties for Canadian crooner Michael Bublé, he’s entertained guests at a lavish ceremony to celebrate the opening of the 2011 Formula One in Melbourne, and he’s also shared a stage with Tina Arena and the Western Australian Symphony Orchestra. “Tina used to come and sing with me in a small bar in Melbourne in the late 1980s, and it was a special moment when she recently chose me to sing The Prayer with her, backed by grand sixty piece orche