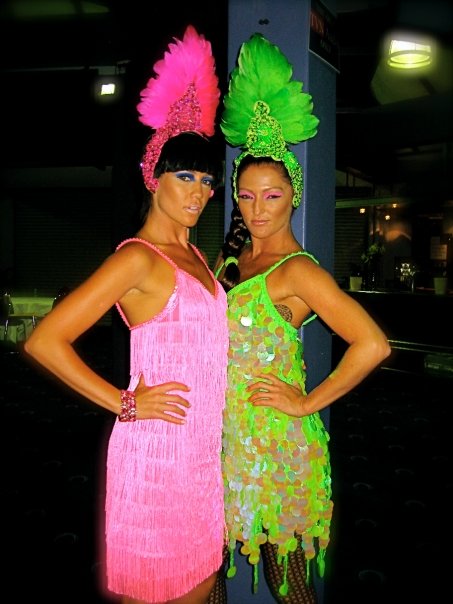 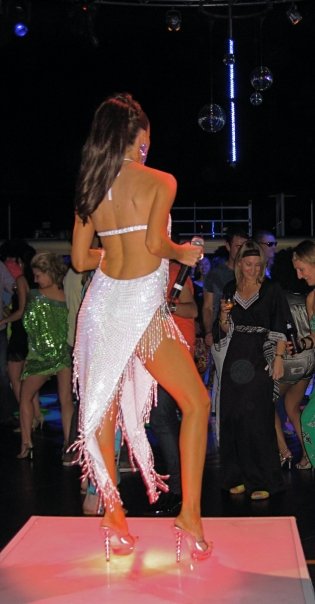 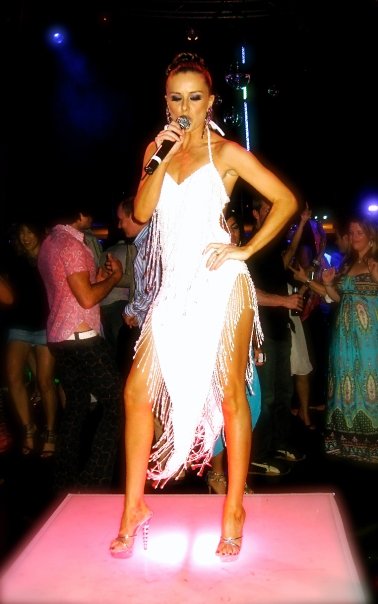 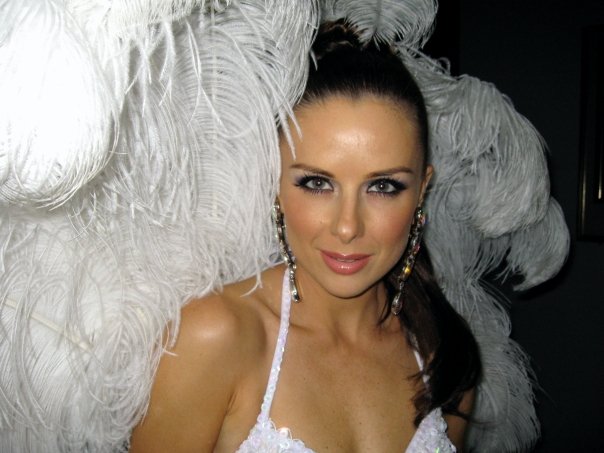 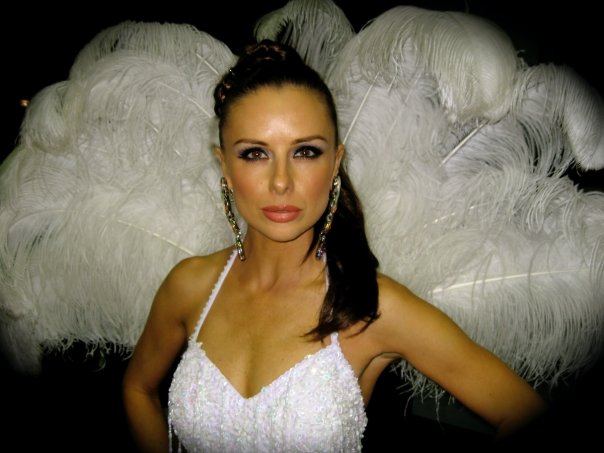 Belinda has been working in the entertainment industry since she was 13 years old. Since then she has accomplished many milestones in her career racking up several national and international tours throughout the: UK, India, China, New Zealand and all through Asia Pacific, at the front of several stage shows and of course with pop sensation Bardot. Along the way she has refined her singing and dancing skills under some of Australia's most renowned tutors.

Her constant dedication to her chosen art saw her selected as a member of the all-girl pop phenomenon Bardot, which became the first group ever to debut at number one on the Australian charts with both their first single and their first album. Six hit singles, a double platinum and another gold album later, Bardot had garnered a strong reputation throughout the industry for their solid live song and dance performances, playing to packed houses at Rumba, the ARIA's, The Bollywood Awards and more.

Over the past two years Belinda has worked tirelessly developing two new live acts; a more traditional jazz show with Darren Mapes, and her preferred dance and pop performance with choreographer and dancer Michael Boyd; before her love of recording drove her back to the studio. She has since released the Olympics ballad 'Where it all Began' and has followed this up with 'Move Together' a dance-pop collaborative with UK mix master Solitaire.

With further songs currently being developed, her live shows are getting rave reviews throughout the city. She has cultivated her own unique style and the continuing refinement of her already immense talent. Belinda is establishing herself as one of Australia's most prodigious performers & her latest single "Move Together" encapsulates this perfectly.