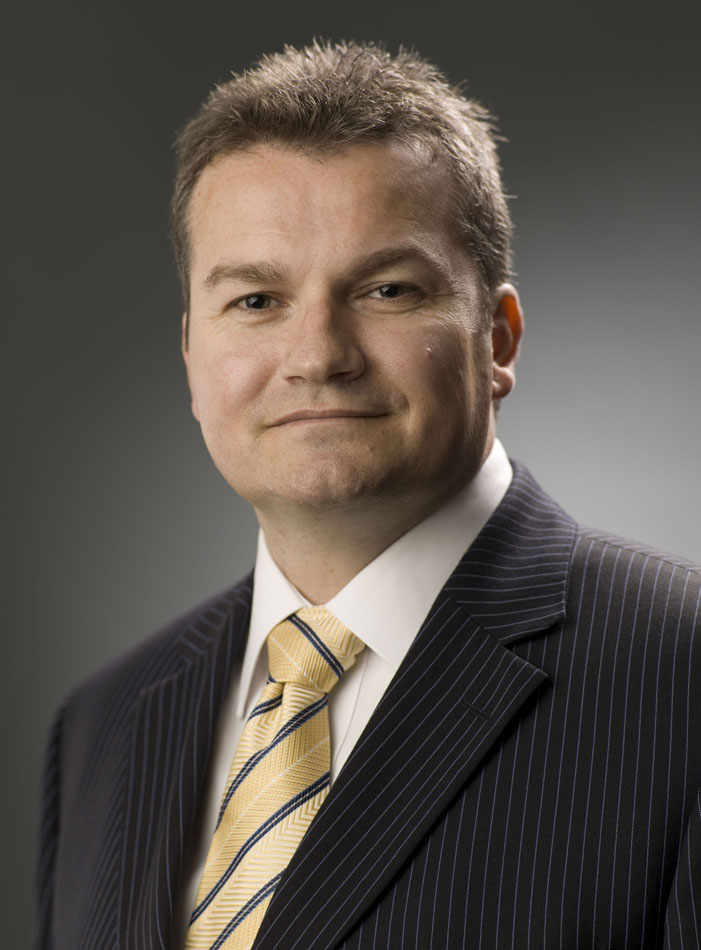 Brett Rutledge is one of the most skilled and versatile communicators in the Southern Hemisphere and heavily in demand as a dynamic business speaker, facilitator and coach. He is internationally regarded as a communication expert with clients throughout Australia, New Zealand, Asia, Germany, the United Kingdom, the Middle East, the USA and Canada. The principles Brett teaches reach across culture and gender and generate a remarkable immediate improvement in the communication effectiveness of the people and organisations with whom he works.

In 1998 Brett became the youngest World Champion of Public Speaking and one of only 5 outside North America. Not only have other World Champions sought Brett out for advice and coaching to assist them in their own aspirations but many use Brett as an example of a truly gifted communicator who is both different and genuine. As one of Brett’s multinational clients put it, “He just knows his stuff so well and his ability to read people and situations and take the room to where they need to go is just awesome!”

Brett also possesses an impressive business pedigree. As an academic he has degrees and awards in marketing, commercial law, management and labour relations. As an entrepreneur he has established successful commercial enterprises since he was 18 and employed dozens of people while still pursuing his academic work. As a businessman he has a wealth of experience in senior consultancy roles specialising in Human Resources, Strategic Marketing and Organisational Culture that culminated in a General Management role at age 26.

As a communicator, Brett’s abilities are so honed and nuanced that he can change his voice and his approach in over 150 different ways. Accents, age and even personalities can all be mimicked or impersonated with the sort of speed most of us reserve for normal, everyday conversation.  It is the acute observational skill inherent in this ability that make him one of the world’s most insightful communication coaches.

Brett is an utterly unique talent whose rare ability as a mimic, world beating performance, practical business knowledge and powerful delivery are guaranteed to both entertain and inform. More than that, as the “Champions Champion”, Brett is widely regarded as the most skilled and dynamic communicator of his generation!