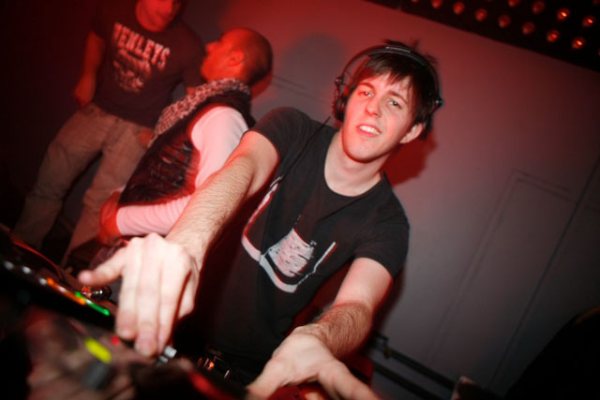 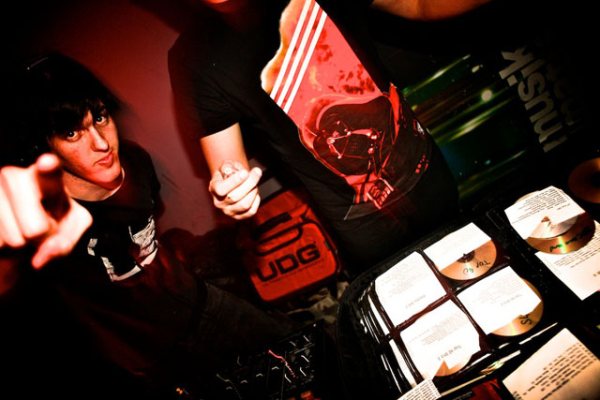 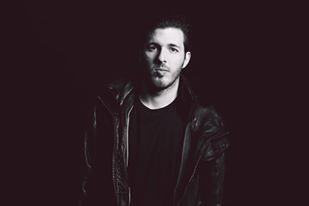 Born and raised in Sydney, Australia, Danny Lang (real name Daniel Langley) has had a passion for music from a young age and at the age of 14 he picked up his very first pair of turntables and hasn’t put them down since. Now, still at the young age of 21, he has established himself a firm but growing standing in Sydney’s house music scene and proved that with dedication and hard work good things can happen!

With his love and knowledge for house music, Danny infuses his sets with everything from Bigroom House to Progressive and Techno. This has seen him play at every major clubs across Sydney like HOME NIGHTCLUB, FAVELA, ARTHOUSE and TANK. Playing at club brands like THE LIKES OF YOU (Future Entertainment) and over the years holding down some residences at some of Sydney’s most well known clubs such as SOUNDS ON SUNDAY (Fuzzy) and most recently MUSIK MATTERS.

In playing such a diverse range of music has enabled him to play alongside some of the worlds best in dance music such as – AFROJACK, HARDWELL, HUGO, STEPHAN BODZIN, CARL KENNEDY and many more.

It’s no denying that Danny is one of Sydney’s fastest rising stars in Sydney’s Club Scene and is definitely one too keep an eye on over the coming years and he is showing no signs of slowing down….