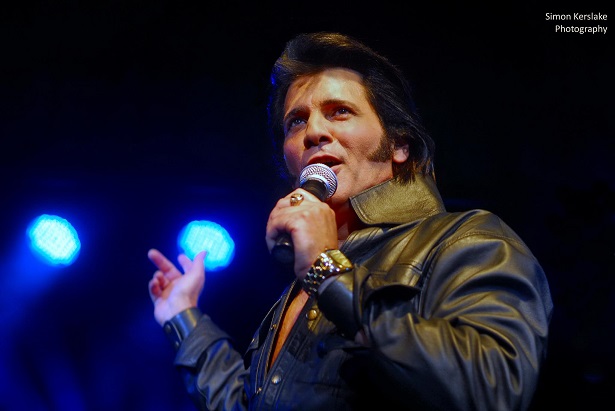 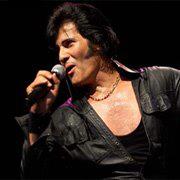 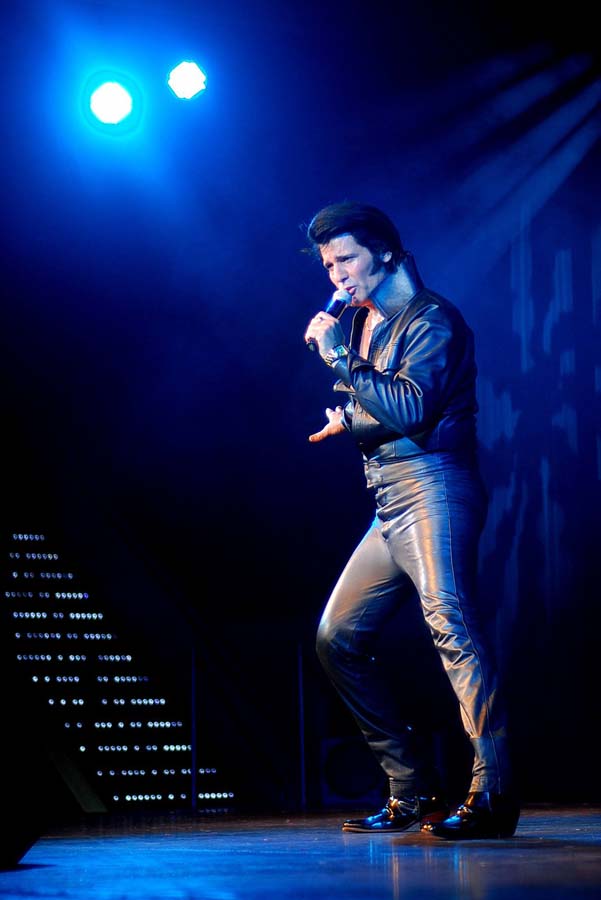 For anyone wanting a wedding with a difference, Dean Vegas is Australia's only Official Elvis Marriage Celebrant! Dean’s shows offer a dynamic and powerful performance that will leave you breathless and wanting more. Dean has appeared in numerous TV commercials and radio shows and continues to WOW audiences with his Vegas style show.

2004: With a strong and dedicated fan base Dean had the opportunity to run for Mayor of the Gold Coast City. Dean received almost 25,000 votes within a 10 week campaign. The campaign was a strong and honest one and had overwhelming support from a diverse section of the community. Dean's passion, warmth and the ability to listen to the people strengthened not only his fans but introduced many people to a talented artist who understands the difficulties facing communities.

2005: Dean was booked as the Headlining act at the Penticton Pacific Northwest Elvis Festival Canada. During this spectacular performance, Dean was privileged to have Mr DJ Fontana on drums, (Elvis' original drummer).

While on this tour, Dean was invited to perform at the Collingwood Elvis festival where he was honoured to perform with the Jordaniars (Elvis' Original Backing Vocalist).

2006: Dean bravely took the challenge and WON, amongst hundreds of ETA who auditioned in Memphis to be an Elvis co-host for a TV show called Pop across America. This show was travelling across the USA and auditioning for co-hosts to represent each city.

2007: Dean toured around the world including the USA, China, Bali, Sweden, Middle East, Memphis, Canada and continued performing across Australia.

The highlight of 2007 was when Dean was invited to perform in Tupelo (the birth place of Elvis Presley). After another amazing performance by Dean, he was overwhelmed when he was handed the key to the city by the mayor of Tupelo. Dean was also gifted a guitar from the Tupelo Hardware Store where Elvis' first guitar was purchased.

Another WOW for Dean was when he performed with the IMPERIALS at a Gospel service in Tupelo. This ICONIC GOSPEL GROUP backed Elvis in the 70's.

Dean also appeared in the movie George of the Jungle 2.