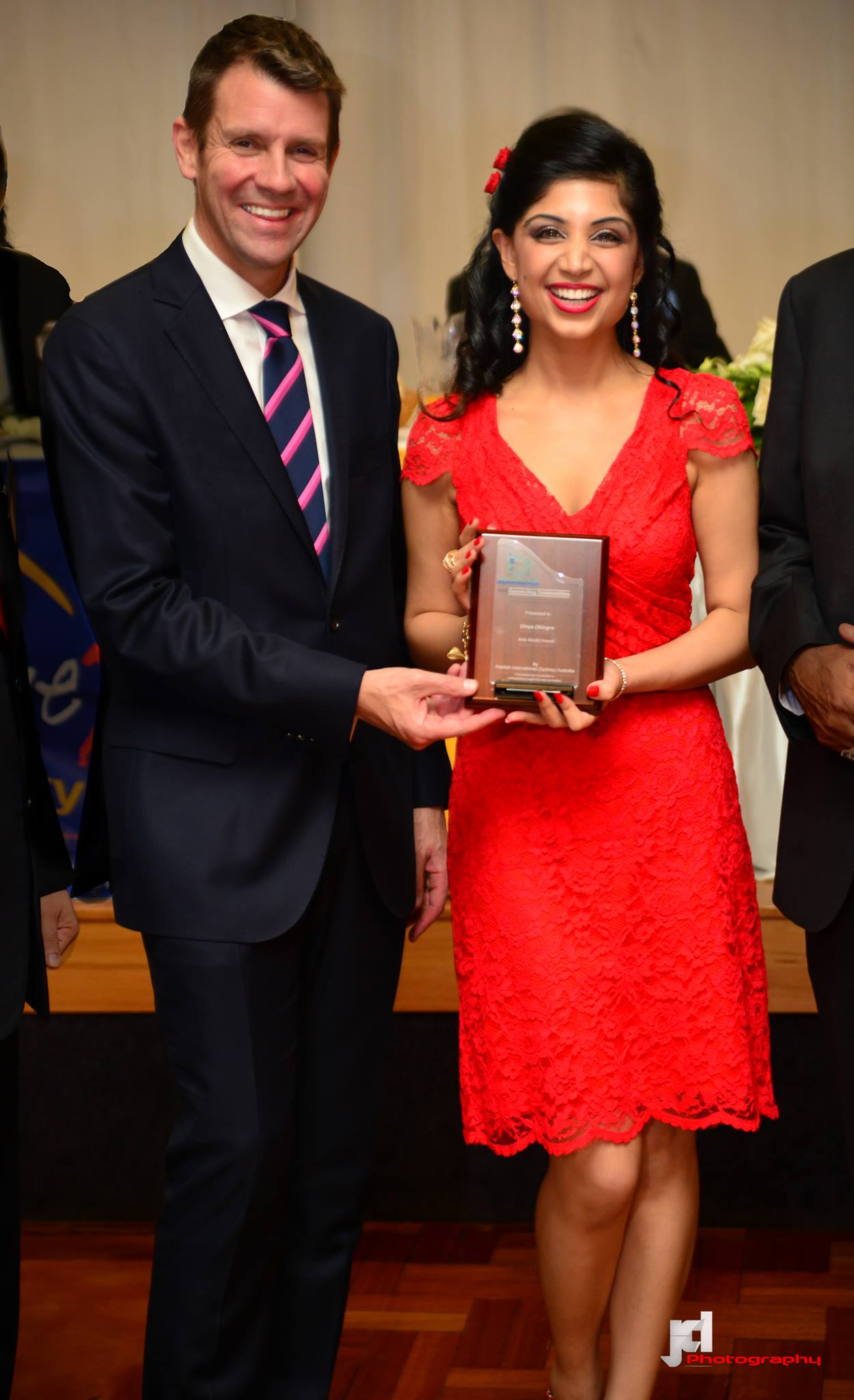 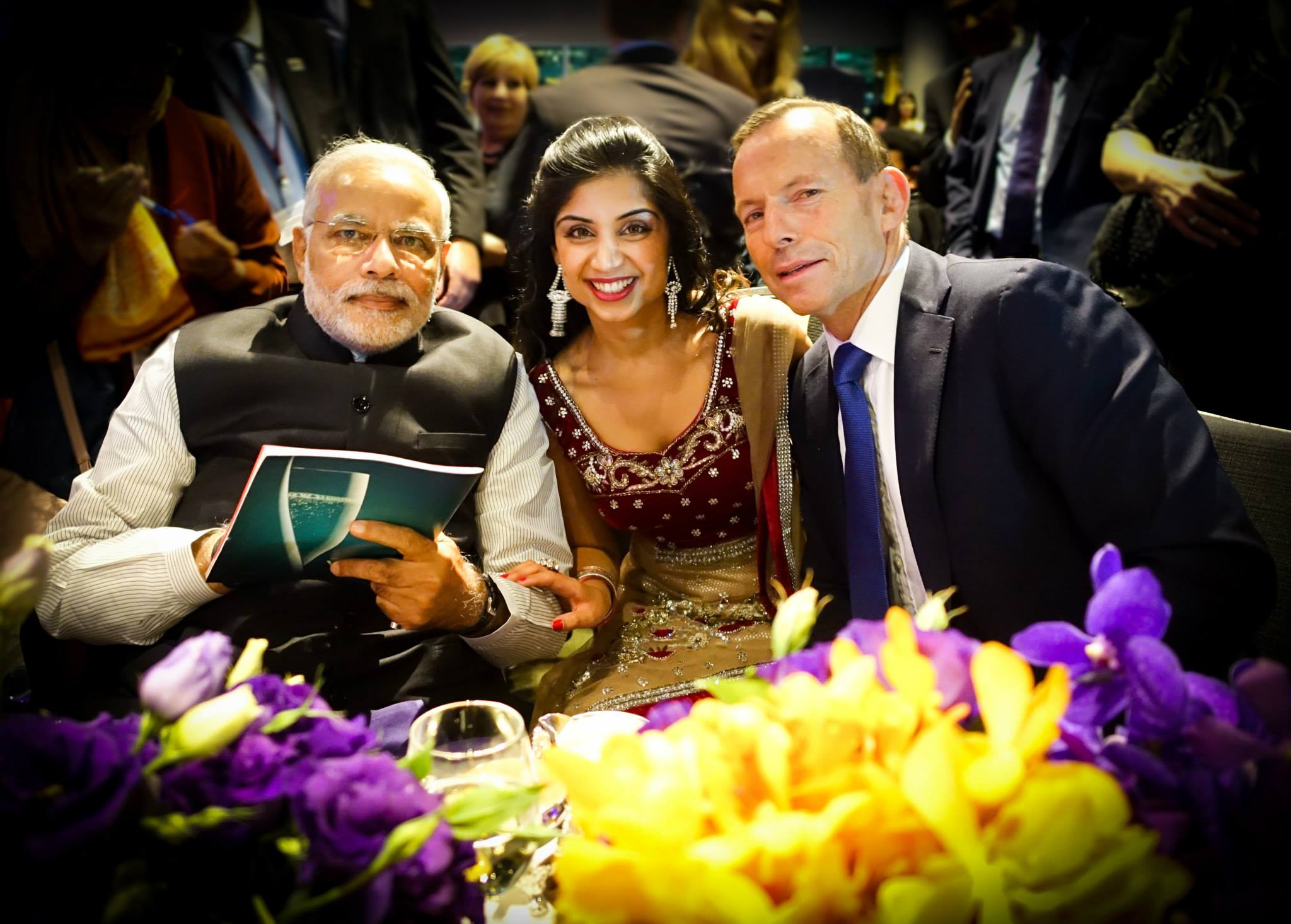 Divya Dhingra is multi award-winning, qualified TV Presenter and public speaker/MC who has received international acclaim and is the star attraction of much Australian and foreign media coverage.  She has international stage experience, hosting in state parliament houses as well as concerts with over 20,000 people.

Divya's magnetic presenting capabilities have attracted the likes of many renowned politicians and celebrities. It is her art of informing and entertaining the audience with her vivacious personality that attracts audiences worldwide.

Divya has represented Australia in International TV Anchor Talent Hunt competition. After exhaustive rounds of eliminations and tough marking, Divya beat all the other contestants to take home the winning crown! The auditions included Judge’s interview round, screen tests, script recitals as well as a written exam. She was then given the opportunity to present on ZEE TV being broadcasted LIVE worldwide recorded in front of Indian Congress Party leaders and ex-Chief Minister of Delhi, Mrs Sheila Dixit.

Divya keeps charity close to her heart. She has been selected as the Youth Voice for White Ribbon Day, Community Ambassador 2014-15 for Cancer Council Australia and is invited as Guest of Honour at Royal Melbourne Hospital for exclusive Cheque Ceremonies, where she is privileged to speak on behalf of Australia’s most trusted charitable organisations and make a difference in lives of so many.