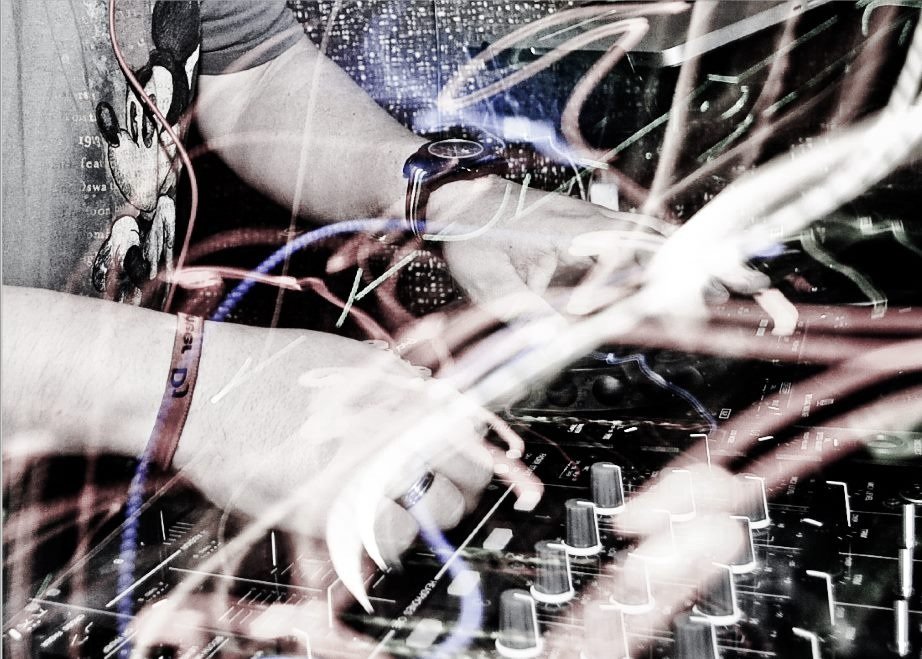 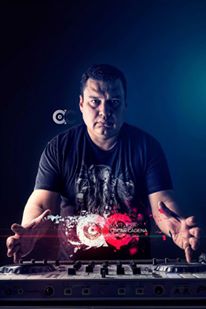 Oscar cadena (aka dj oscar cadena) began at the age of 23 years in a small Salsa club in his home town, all as an aid in the adventure of a great friend whom wanted to own a bar. Oscar’s musical influence is based on the pop music of the decade of the eighties and some trends in the nineties contrast to the culture crossover that was born in recent times. In 1996 jonied one of the most prestigiou ...s clubs the city, Keoma.

As a guest Dj Oscar Cadena makes his first appearances in radio, stereo with radio 100.7 fm UIS in a program devoted to rock. After some time in the entertainment industry Oscar joins one of the most successful bucaramanga bars that even cuts in the collective memory of an entire generation of more than 10 years, El Bar de Pinchos which later on changed the name to “El Zoologico” to continue its party reputation for 11 years to come and becomes one of the best clubs of the east of the country. In the year 1999 Oscar Cadena becomes part of Mister Babilla, a highlight in the nightlife industry across the country. Here Dj Oscar Cadena played for two years running to public of all ages and alternating with Dj's of the size of Dj go. Dj Hector Carrero, Dj Alexa, Dj Wilson Arenas, Dj Charlie Market. At this time offer of nacional tours came up such as Verano Limon, (Barcardi), Red Parties (Jhonny Walker). 2001 elite Model 2001, Jhonny walter Red parties.

Clubs as guest Dj on track in large cities like Cucuta, Cartagena, Santa Marta, Bogotá and his hometown, Bucaramanga. As his last Dj journey was as resident dj at the zoo, making of a new concept of entertainment in Bucaramanga. Participated in the events with many well known latin Dj's allowing his to grow and expose himself not ony as a Dj but also a personality in the Entertainment business in Colombia. Being a part of the staff of Cubic as a Dj participating new and creative development of the site of the city makes a little participation in Pachatata and ended his days in his hometown as resident in the terrace of La Calle Disco barEntering into the music production, radio and televisión industry, Oscar Cadena is mentored by person with most experience in Colombia, Leonardo Palencia, in the field of audio editing and creation in a state of the art sound studio, This experience allowed Oscar Cadena to know all the secrets of the trade and sound art production, to meet important voices and dinamic creatives. from around the country Making a stop on the road and the start of a new life emigrated to Australia.