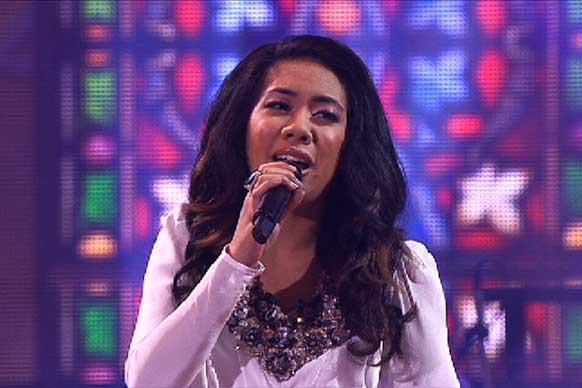 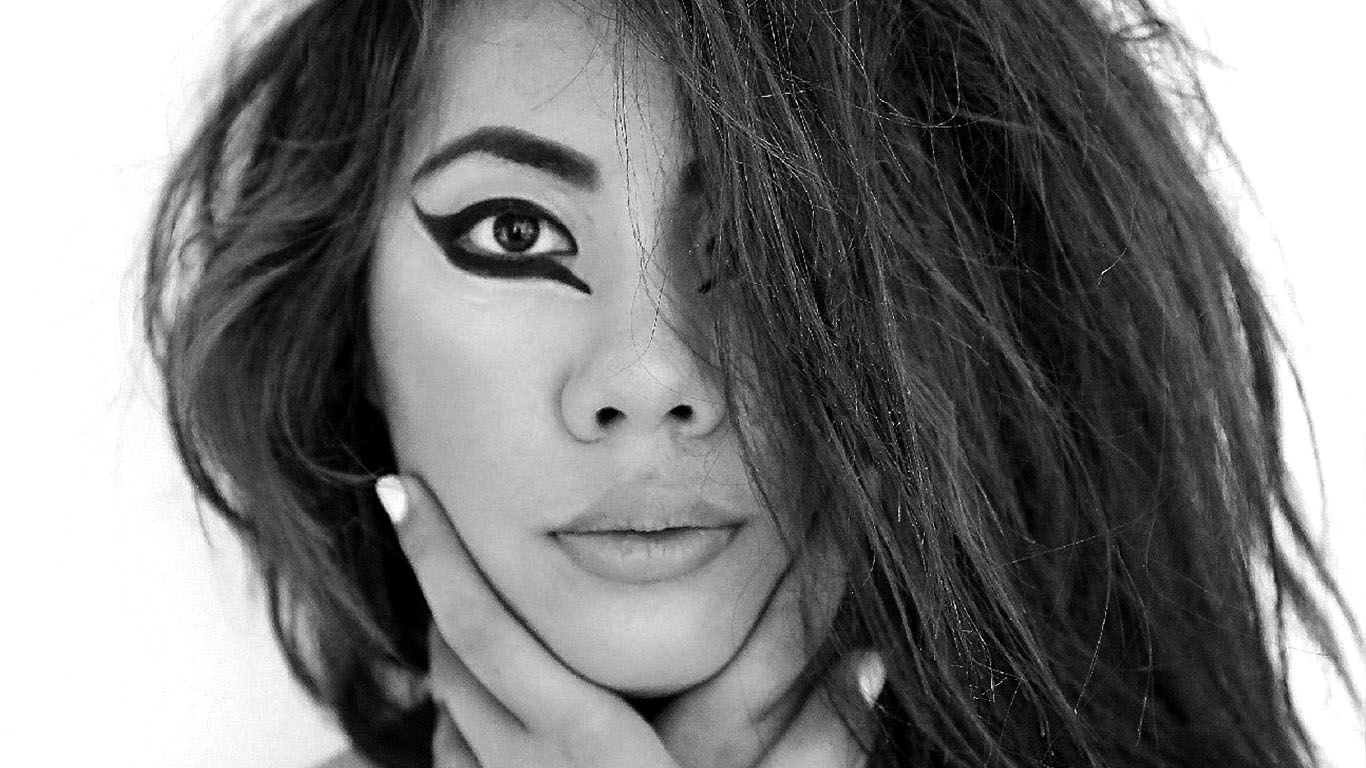 Melbourne-based student Fatai was only 16 when she was first beamed into living rooms across Australia as a semi-finalist on The Voice, the most successful television program of 2012.

Fatai gained critical and public acclaim as part of Team Seal, who during the broadcast declared he felt "a responsibility to expose Australians to that talent". Fatai’s heartfelt and emotive performances of “Love the Way You Lie” and “Ave Maria” showcased a maturity and intuitiveness well beyond her years, and a voice that left the audience speechless. Fatai’s love of music began long before The Voice, and is deeply connected to her Tongan roots. Her father was the choir conductor in their local church and it was there her love of music was born. An accomplished solo artist who writes, composes and records her own material, Fatai is continues studying music at Victoria University.