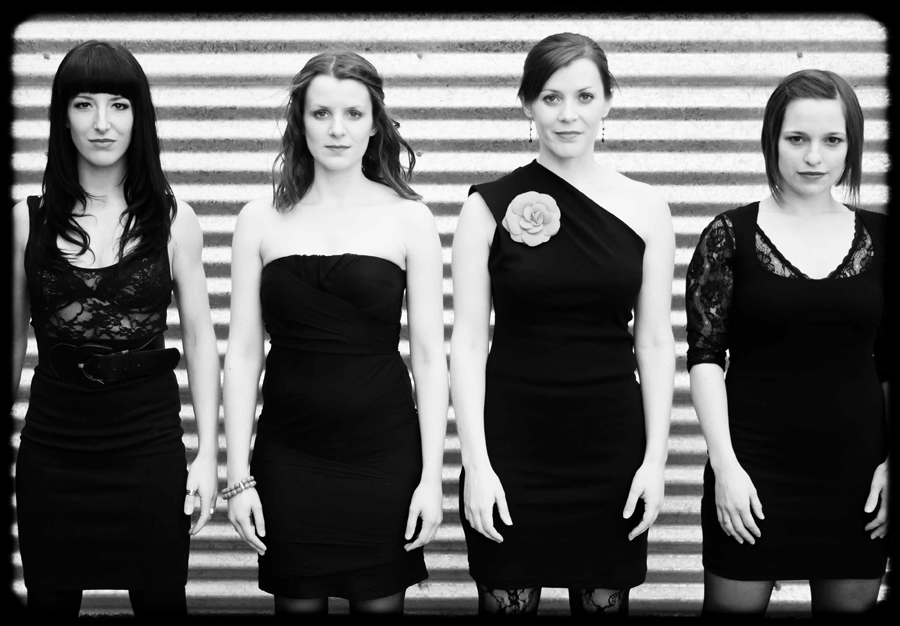 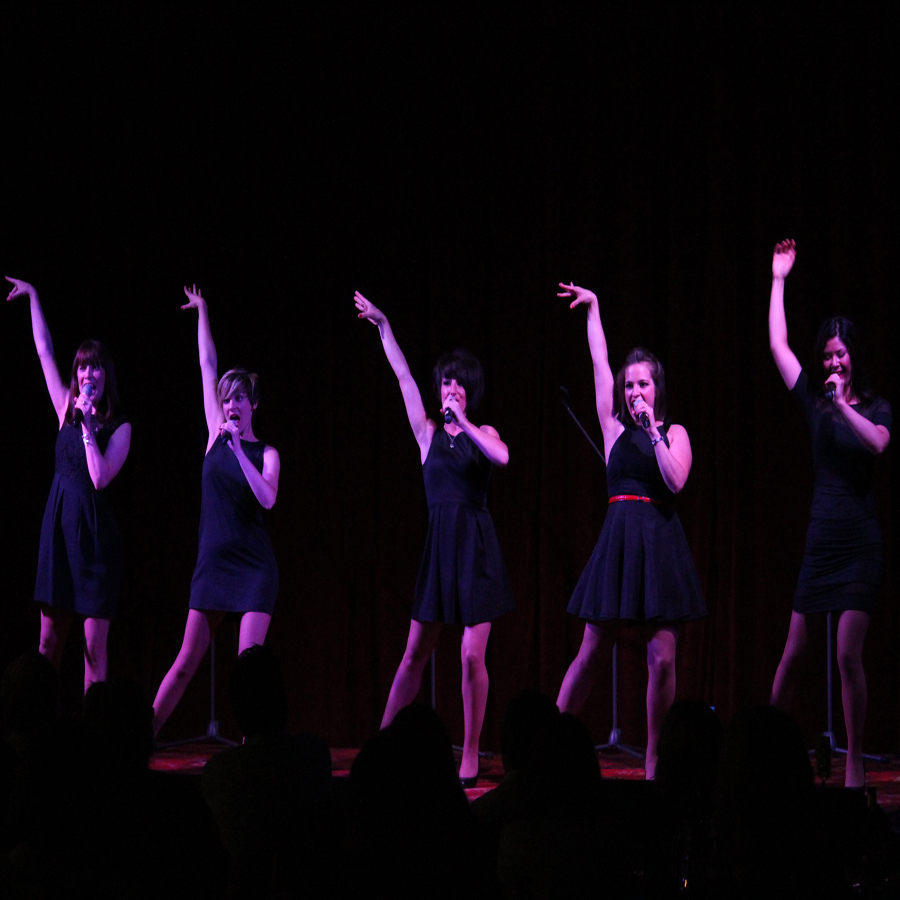 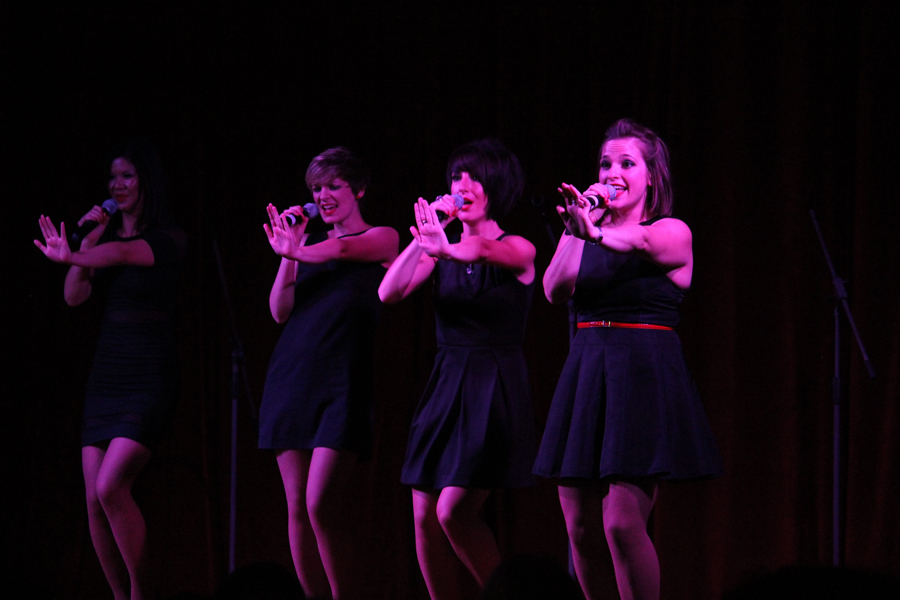 About Ginger and Tonic (VIC)

A cappella girl group Ginger and Tonic enrapture audiences with their playful and original brand of cabaret/pop. In a single show, Emma, Jane, Carena and Laura will have their audience in hysterics during cheeky comedy numbers, and leave them breath taken with impeccable close-harmony ballads.

In their four years together, Ginger and Tonic have performed as a headline act at the Festival of Voices in Hobart, toured to Germany to perform at the International A Cappella Festival in Leipzig, and in 2012 won first place at SingFest – Australia's leading a cappella festival and competition.

The buzz around Ginger and Tonic continues to grow, with an awarding winning performance at Short and Sweet Cabaret Festival (2013), a stand out show 50 Shades of Gay at the 2014 Adelaide Fringe, where they were named 'Best Music' of the festival in The Advertiser, and a record-breaking sell-out season of the show at The Butterfly Club for Midsumma festival in Melbourne.

Their repertoire is varied and includes clever covers, musical parodies and original songs, all woven together into a seamless cabaret-style show – no instruments required!