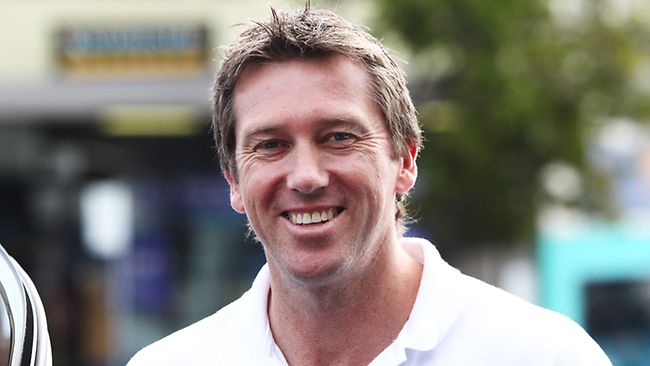 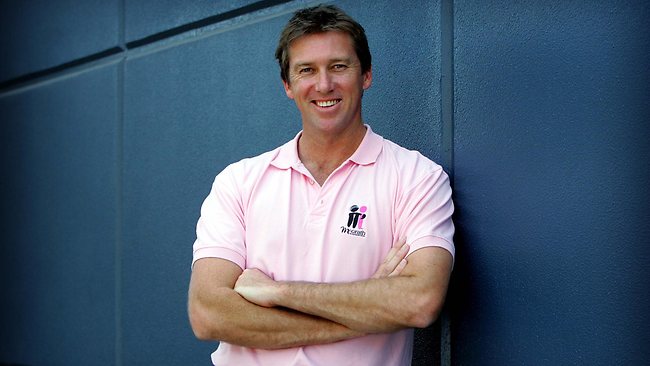 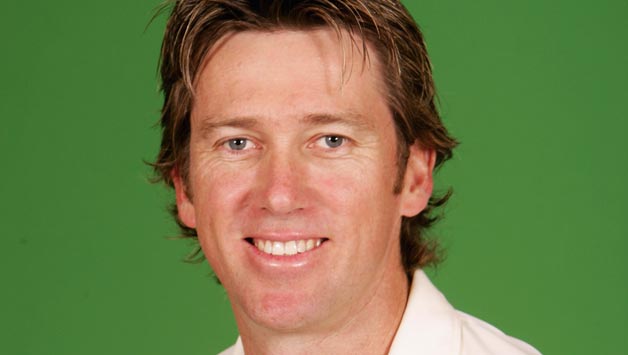 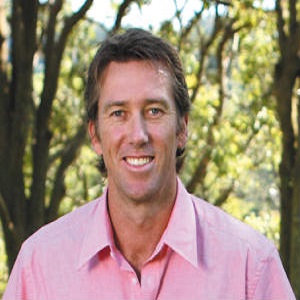 Glenn’s success to date has seen him become one of Australia’s most highly profiled and respected athletes. His popularity and success has seen him constantly sought after by the media, and he is one of the most recognisable faces in Australian sport.

Glenn announced his retirement from Test cricket at the end of 2006. His Test career came to an end after the 5th Ashes test in Sydney, while the 2007 World Cup marked the end of his one-day career.

In 2008, Glenn was named as a Member of the Order of Australia on 26 January for “service to cricket as a player”. Later in the year Glenn played in the Indian Premier League Twenty20 tournament for the Delhi DareDevils and he backed up his role with the team again in 2009 when the IPL was held in South Africa.

In November 2009 Glenn played in the ACA AllStar Twenty20 exhibition match at the Gabba in Brisbane. McGrath took 3 for 18 in 4 overs for the Legends, proving he is still a master of the pitch.