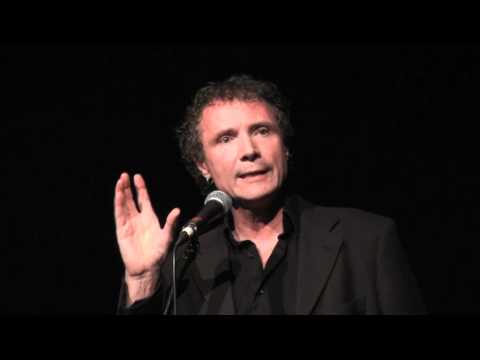 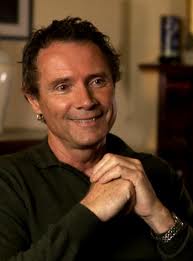 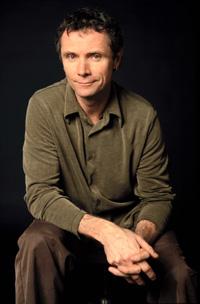 There are not many speakers who have the breadth of skills and experience of Glynn Nicholas. With rare personal warmth, intellectual clarity, and drawing on his 30 year experience in the world of showbiz, Glynn is well on the road to becoming one of Australia's leading keynote speakers.

Starting off as an award-winning busker he quickly progressed to the stage where his one-man shows still hold box-office records around the country. As a theatre producer his plays and musicals have played in scores of countries including the UK, Ireland, and the US.

As a theatre director he has worked with some of the world's finest and most precious musical theatre performers and is soon to direct some of the biggest names in Certified Male when it runs in Berlin, London's West End and New York. His company - Glynn Nicholas Group - produces theatre shows, television programs, corporate acts for Australia and the UK and he has a reputation as a gentle and very entertaining master of ceremonies and comedian.

In April 2011 Glynn returned to the stage with his new show This Way Up, receiving critical acclaim at the Melbourne International Comedy Festival. He now moves into the speaking circuit with an inspiring address that will motivate and entertain audiences whether they like it or not!

Glynn is a highly-skilled storyteller who has great insight into many shared human experiences and he has a genuine gift for making a genuine connection with an audience. He is currently Chairman of Big hART, an award-winning organisation working to re-engage marginalised communities and individuals through arts-based projects.