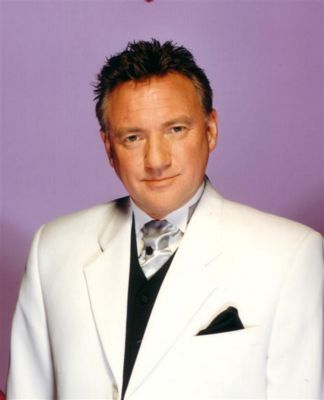 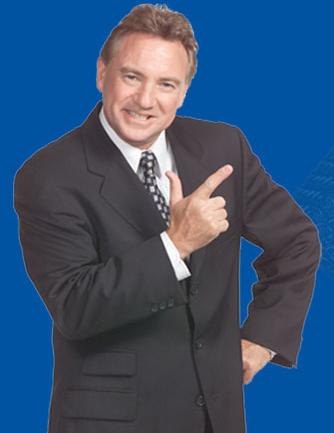 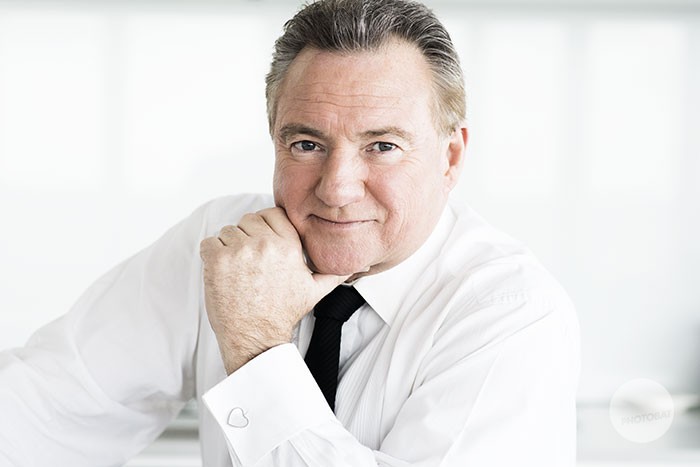 The highly popular Television personality is best known as host of Perfect Match, the show that re-wrote the ratings history books, achieving an unbeatable 39 rating in the 5.30pm slot. The hilarious TV dating show ran from 1984-1989, took a break in 1990 and returned in 1991 as Blind Date, with Evans again at the helm. Greg has hosted over 1,400 episodes of the show earning himself nominations for TV Weeks Gold Logies as Australia's Most Popular celebrity on 3 occasions and making him a household name across Australia.

Greg began his career in radio and also scored in the ratings stakes, spending 13 years as a disc jockey and the final 7 years as Victoria's most popular D.J. on 3XY Melbourne achieving a record breaking 27 number one surveys out of the 28 he spent as drive time announcer (a record yet to be broken). For his radio success, Greg was awarded the TV Week Rock Awards 'Most Popular DJ Award' for 6 consecutive years (the only 6 ever awarded) 1978-1983 inclusive.

Greg is also highly visible in his work for charity. In 1993 he was voted Chairman of The Variety Club of Australia-Victorian Region, and has spent many years helping Australia's Sick & Underprivileged Kids. In 1992, Greg returned to radio to team up with sporting personality, Sam Newman, to guest host Melbourne's No. 1 breakfast talk back radio show on 3AW.

In February 1994, Greg was invited to host the drive time (3pm-7pm) on 104.3 GOL FM. In 1996, Greg teamed up with sporting identity Dermott Brereton for the all important breakfast program on GOLD FM. With Greg and Dermie at the helm, the Evans & Co Breakfast show reached number one FM breakfast show in Melbourne mid 1996.

1997 saw Greg return to Network Ten to host 'Monday to Friday,' along with Lady Joan Hardy. As well as this daily national television program, Greg also hosted the Evans and Co. Midday Show for radio Gold FM five days a week and completed 197 shows each with a high profile celebrity guest from Australia and Overseas. 1998 saw Greg continue many freelance media duties including a guest acting role in the movie "The Craic," released in April '99. In February 1999 Greg joined Melbourne Talk Radio Station 3AK. During this time he hosted breakfast, morning and afternoon programs.

His programs were a lively mix of interviews, news and music. At the end of 2002, Greg concluded his 4 year association with 3AK. Greg is back hosting a new series of television shows for Renaissance TV as well as being seen involved in various advertising projects. Greg continues to support many charity events and regularly appears as a guest on Australian television and radio programs.