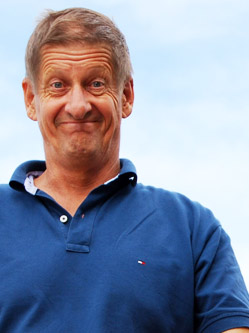 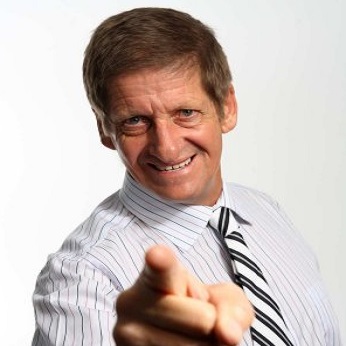 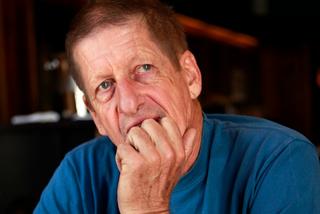 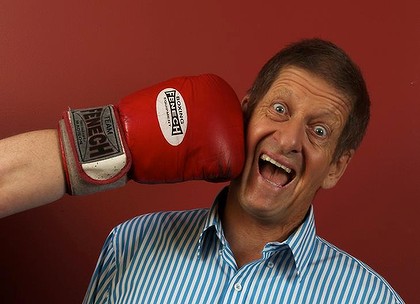 Greig Pickhaver has performed as HG Nelson since creating the character for ABC Radio’s Triple J in 1985. HG Nelson and Roy Slaven presented the long running This Sporting Life on Triple J and the hugely successful Olympic broadcasts, The Dream which won a Logie Award for Most Popular Sports Program; The Ice Dream, nominated for Most Outstanding Comedy Program at the 2003 Logie Awards; and The Dream In Athens which received a Logie nomination for Most Popular Sports Program, for the Seven Network.

His other television credits include The Project, It’s A Knockout, Bush Slam, Comedy Slapdown, Club Buggery, The Channel Nine Show, Planet Norwich, The Monday Dump which received Logie nominations for Most Popular Sports Program two years in a row, The Nation Dumps, Roy & HG’s Spring Carnival, The Memphis Trousers and The Cream which also received a Logie Award nomination for Most Popular Sports Program.

Greig was recognised in the 2010 Queen’s Birthday honours list, receiving an OAM for service to the media as a presenter and entertainer, and as a supporter of a range of charitable organisations, particularly the United Nations Children’s Fund in Australia. He was recently a co-host of Triple M’s The Life and is a regular guest on Network Ten’s The Project.