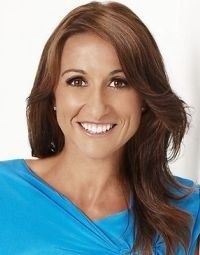 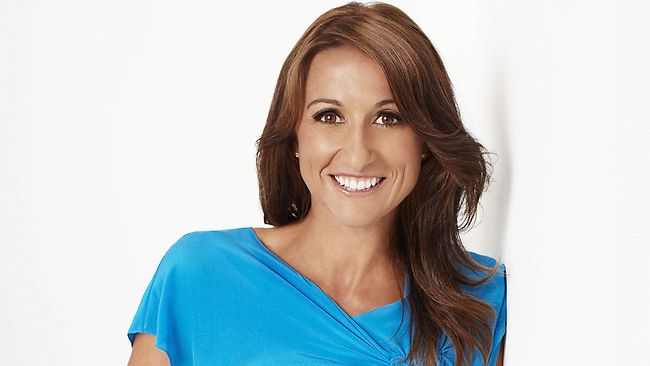 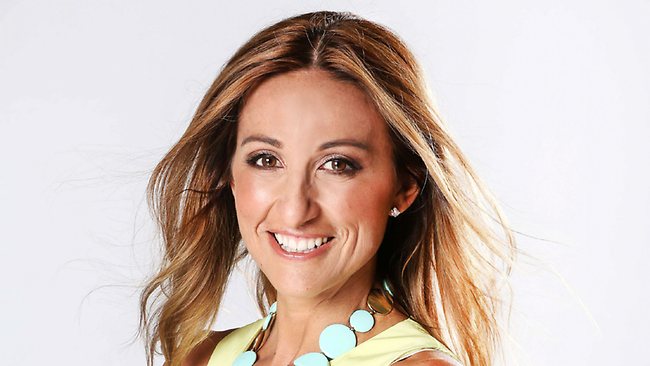 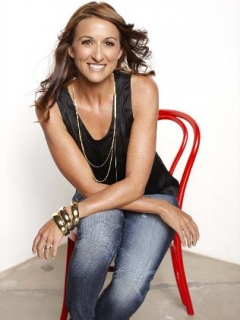 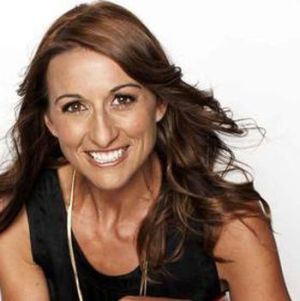 Hayley Lewis is remembered as the 15-year-old girl next door who swept to fame in 1990 by winning five gold medals at the Auckland Commonwealth Games. This amazing feat placed Hayley into the hearts and minds of Australians everywhere. Book Hayley Lewis, the most celebrated swimming champ of Australia!

A year later, Hayley went on to greater fame by winning the 200m freestyle World Championship in front of an ecstatic Perth crowd. In 1992, at Barcelona Olympic Games Hayley brought home two medals – one silver and one bronze.

Throughout her swimming career Hayley remained one of Australias most consistent swimmers with success at all levels of competition including the Australian Titles, Pan Pacific Games, Commonwealth Games, Olympic Games and World Championships.

An accomplished sportswoman with a thorough understanding of the importance of health and fitness, Hayley Lewis beat 30 other high-profile candidates to host Network Tens rating winner, The Biggest Loser, in 2010. Her warmth, passion and ability to relate to contestants, ensured her enormous success in this role.

As well as her continuing role on TBL, Hayley Lewis is also sought after for television commentary, speaking engagements and personal appearances.