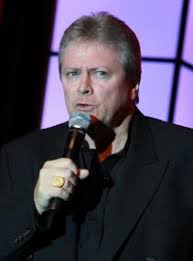 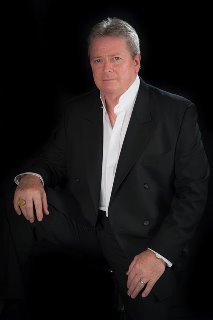 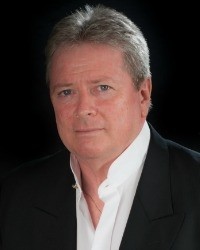 Ian McLaren was born with a gift - a gift to make you laugh and feel good. He is currently one of the finest stand-up comedians on the Australian and international corporate scene, and a leading comedian on the American cruise ship circuit, well known for his fast delivery.

This multi-award winning Irish comedian has the ability to change his act to suit every kind of audience, from a nun's convention to a Christmas party for the boys in the mines. 45 years as a musician and 30 as a comedian makes for one very special talent, and Ian is a man of many talents. A very accomplished guitar player and singer,he is also an ex-EMI London recording artist and songwriter, producing several singles recorded at the famous Abbey Road Studios, and writing EMI's entrant song for the Eurovision Song Contest. The most common remark from his many client references is: 'How does he remember all that? It was just what the doctor ordered!' And as a spokesman for the Gold Coast hospital recently remarked: 'People have come out of comas to watch Ian's show.'