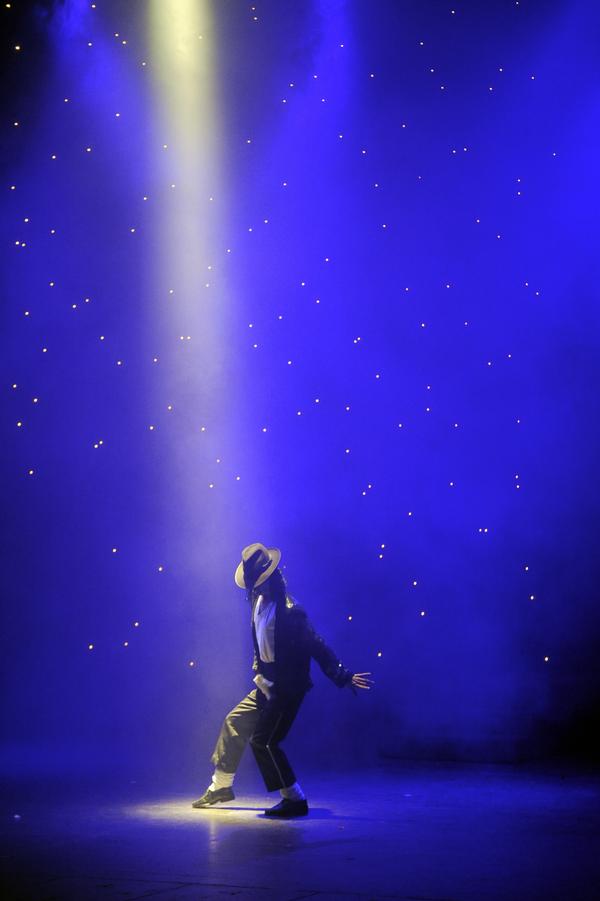 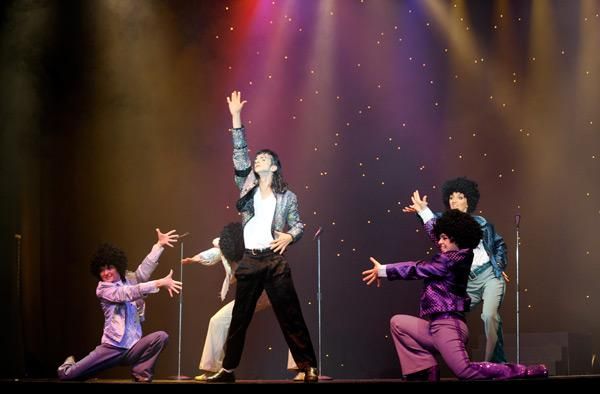 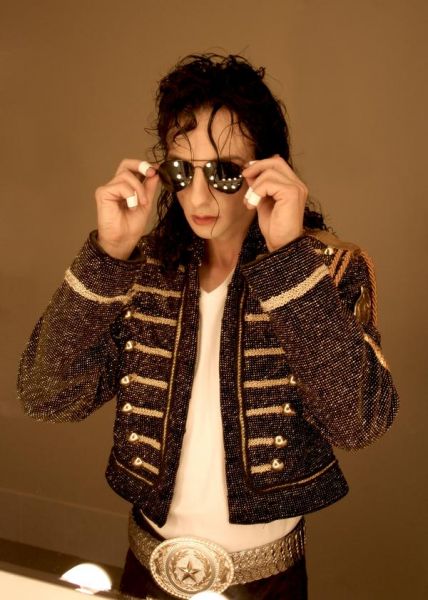 Jason Jackson has been performing since the age of 8 and song writing since 12. Through his musical influences; Prince, New Edition, Stevie Wonder and of course Michael Jackson, Jason has been able to direct his energy into song writing for himself, other artists and have a chance to record his own album.

Jason's R&B pop melodies, convey messages of life and love. His recorded tracks include; Five Reasons, You look so good to me, She don't love me like that and the newest release, Angelina. Jason is in the studio working on his new single, titled 'All Tied Up'. Stay tuned for videos of Jason in the Recording Studio, along with footage of his latest photoshoot.Stay tuned for the Video to his new track, All Tied Up.

Jason Jackson spends most of his time performing to crowds in sellout showrooms, as a Michael Jackson Impersonator, in his tribute show, The Jackson Experience - A Michael Jackson Dance Spectacular. The Jackson Experience is joined by Sydney's hottest dancers. With over 25 costume changes along with Jason's moves, it's electrifying and is ready to captivate any audience.