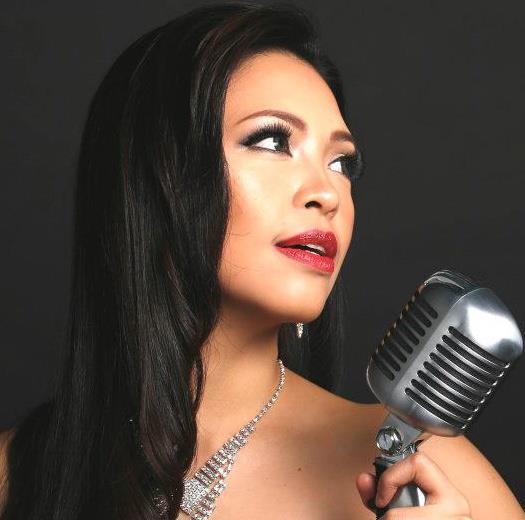 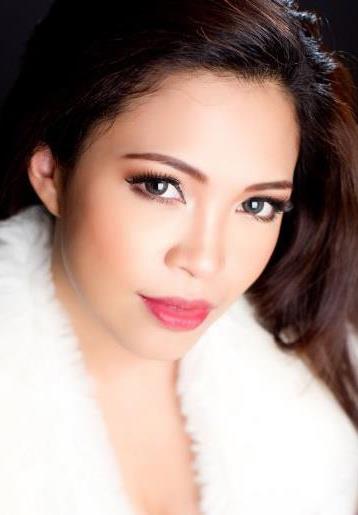 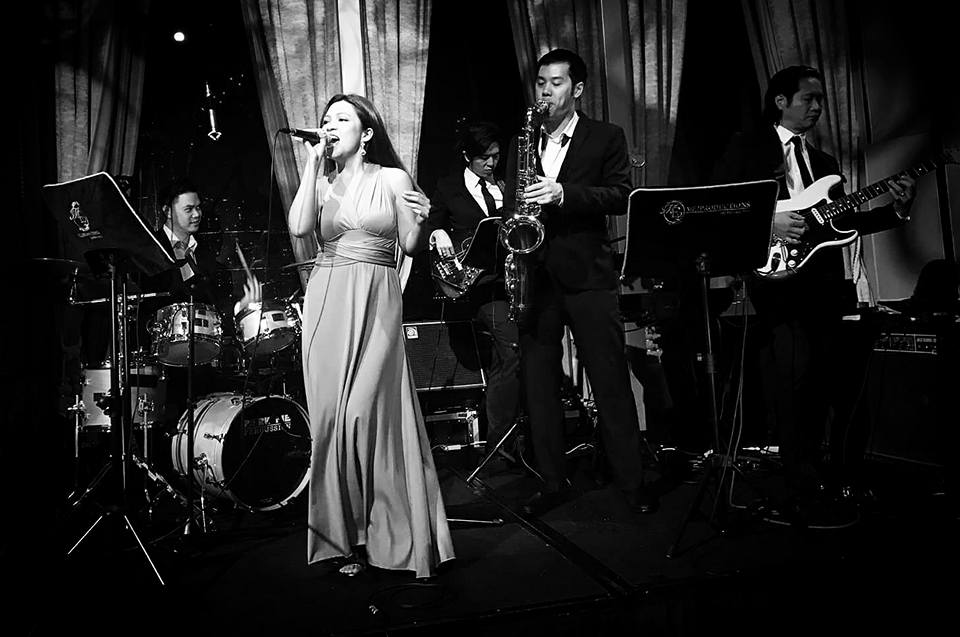 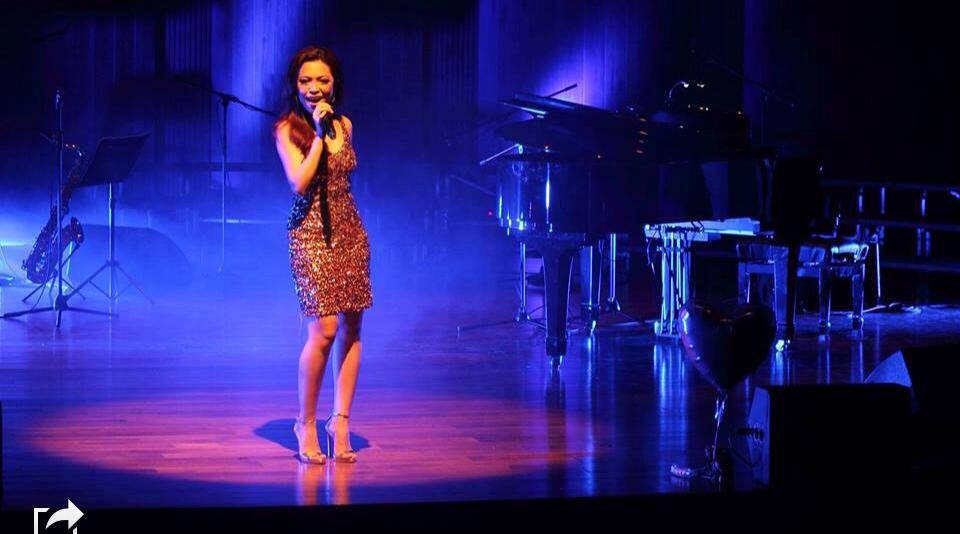 International artist Jen Bautista, has a repertoire of experiences that belie her age. With an extensive range from Pop to Ballads, to R&B, Soul, Jazz, and Rock, she has wowed the world over with her versatility and vocal power. A multi-awarded singer, she won Gold in the 2006 World Championships of the Performing Arts in Hollywood, CA, being cited for her vocal skills in Rock, Broadway and Jazz. Having made Hong Kong her new home, sha has been singing for various events and shows, not the least for Walt Disney Entertainment. From having a self-titled album, shows in Manila, California, Las Vegas, and New York, and now events in Hong Kong, China, Thailand and other parts of Asia, the sky's the limit for this wonder singer.