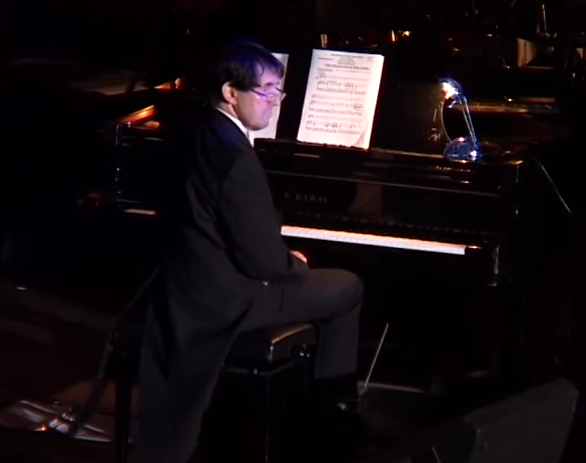 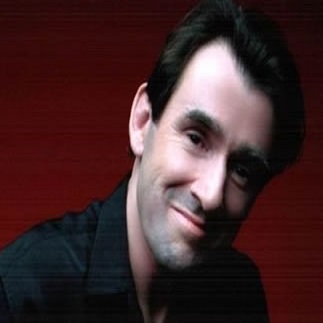 John went from his home town of Mudgee, NSW, to Sydney Conservatorium of Music where he majored in Performance as a pianist, also studying singing. His natural aptitude for ensemble found him in constant demand with his fellow students as an accompanist, and in his second year he chose to specialize in this very exacting art. From being a young performer on the books of the Australian Broadcasting Corporation and appearing frequently on Radio National, John then moved to England to continue his studies as an accompanist, having received grants from the Australia Council, Opera Foundation, and the Australia Opera Auditions Committee.

After a decade spent mostly living and performing overseas, John returned to Australia, bringing with him a wealth of experience. As well as many performances throughout the British Isles with major performers, he also found himself in great demand for after-show parties in London’s West End, entertaining the elite of England’s thespians.

John then spent three years as a member of the Ensemble Studies Unit of his alma mater, Sydney Conservatorium. Since then, in a very busy concert diary, he has worked with the cream of Australian performers, effortlessly moving from classical to cabaret, music theatre and light jazz. (See Testimonials page for appreciations of John’s work from his colleagues, and reviews).

John has also made ragtime piano a specialty, and has given hundreds of performances of the works of Gershwin, Joplin, Billy Mayerl, Zez Confrey, and more, and has just completed a CD of these and similar work by Australian composers (see recordings page).

John Martin has become a prominent artist in the music life of Australia, and is renowned for his ability to cross genres. In 2007 he toured for three months for Andrew McKinnon Presentations with acclaimed English actress Miriam Margolyes in her show “Dicken’s Women”.