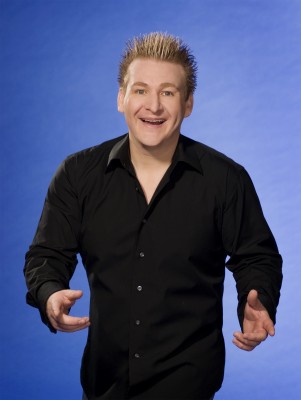 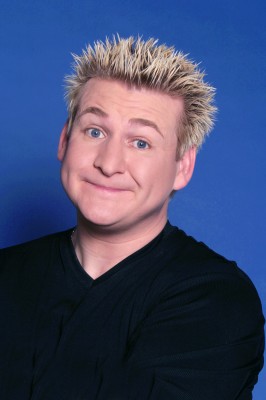 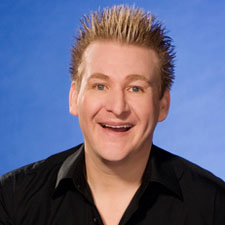 In show-business, a truly multi-talented performer is a “triple threat,” a title that perfectly describes the incredible talents of comedian, singer and impressionist, JONATHAN CLARK. With the ease that comes only from years in the spotlight, Mr. Clark combines spot-on impressions and hilarious comedy with a powerhouse, big ballad voice that allows him to flip through a series of impressions like a vocal acrobat.

Raised in Colchester, Essex, Jonathan ventured into the world of show business at the tender age of 16, learning quickly what it takes to be not only a fine vocal artist, but a genuine crowd pleaser. Over the last decade, Jonathan has honed his act to create a ‘one of a kind’ entertainment experience worthy of the standing ovations he receives on a regular basis.

Jonathan has appeared on television in England and traveled to the four corners of the world, performing on the world’s largest cruise ships!

Along with his singing impressions, Jonathan creates abundant laughter with stand-up routines on his childhood, America, and what kids today and Benny Hill have in common. It is one laugh after another! The laughter briefly stops when Jonathan lets loose with his fantastic voice. Jonathan’s comedy routines are hilarious! His Elvis Presley routine is side splitting, and he is the only impersonator in the world who can perform an impression of his audience!

What karaoke looks like in 40 years time is hysterical and you will never look at teenagers and rappers the same ever again.

Jonathan’s high energy show is a non-stop ride of laughter and song that will leave audiences breathless and a smile on your face that only surgery can remove!!!!