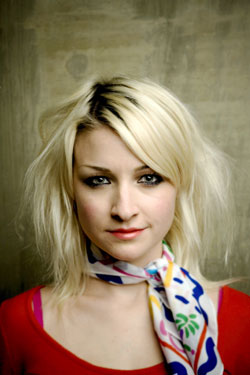 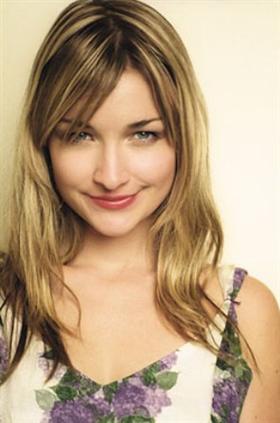 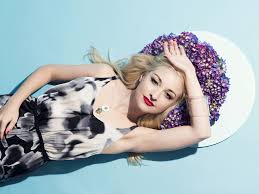 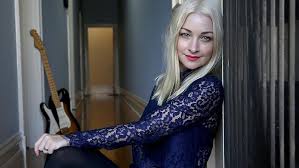 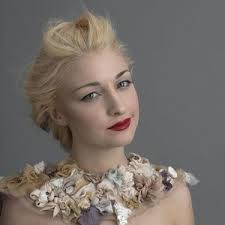 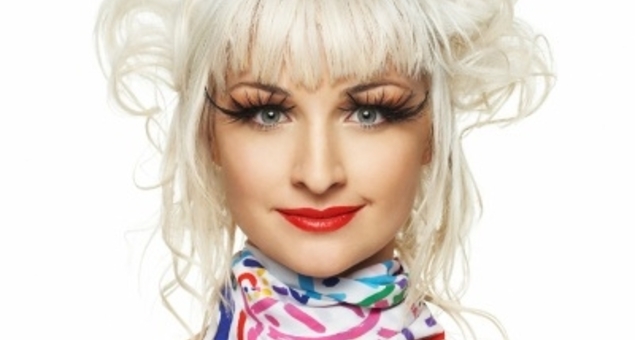 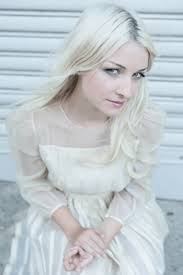 New Yorker music critic Sasha Frere-Jones described her songs as “a big clutch of Pantone swatches”. American writer Neil Gaiman compared her voice to “being fucked by butterflies”. When people discuss Kate Miller-Heidke, the metaphors have to be big, in order to match a voice that is nothing short of monumental. How many other vocalists come armed with triple-octave pipes that effortlessly switch between screwball lyrebird calls to hymnal-quiet hushes, before breaking out into operatic, glass-breaking siren calls? Now, following the big label successes of her gold record Little Eve (2007), platinum record Curiouser (2008) and ARIA/iTunes chart breaker Nightflight (2012), Kate Miller-Heidke has gone independent with her fourth solo record, an album that playfully redefines the boundaries of pop music, while pushing her voice into uncharted vocal terrain. Be warned: at these altitudes, less-adventurous listeners may start to feel dizzy. There is a very good reason this album has been titled, O Vertigo!

“Something I really wanted to embrace on this album, more than ever before, is exploiting the range and dynamics in my voice,” Kate says. “Very early in my career, for instance, I was told that the opera sound is very divisive and people don’t like it. They’ve done a study: apparently, opera singing and country twang are the two most hated sounds in the world.” However, in approaching O Vertigo!, Kate recalled the advice her friend and touring partner Ben Folds once gave her: ‘Get into your toolbox, and actually use your tools.’ “So for me, this record is about asserting myself and making my own choices. It might alienate some people, but this album is about focusing on where my strengths lie.”

From the towering pop of the title track (‘O Vertigo!’) to the arresting romantic ballads that made Kate Miller-Heidke a household name (‘Share Your Air’, ‘What Was I To You?’) and electrifying barnyard-stompers (‘Jimmy’, ‘Drama’), O Vertigo! is an album of many firsts: it represents Kate’s first independent release after seven years with Sony (funded entirely by her fans in a record-breaking three days); her first album where she wrote the majority of songs solo; and the first that prominently features guest vocalists: UK folk sensation Passenger (‘Share Your Air’); Australian hip-hop artist Drapht (‘Drama’); and Kate’s long-time friend Megan Washington (‘Ghost’).

Recorded over the course of a cold Melbourne spring with engineer and co-producer John Castle (Washington, Josh Pyke, Cub Sport, The Bamboos, The Cat Empire, Lior, The Drones), O Vertigo! represents everything long-time fans have been waiting for in a new Kate Miller-Heidke record, while scaling new and adventurous heights in song writing.