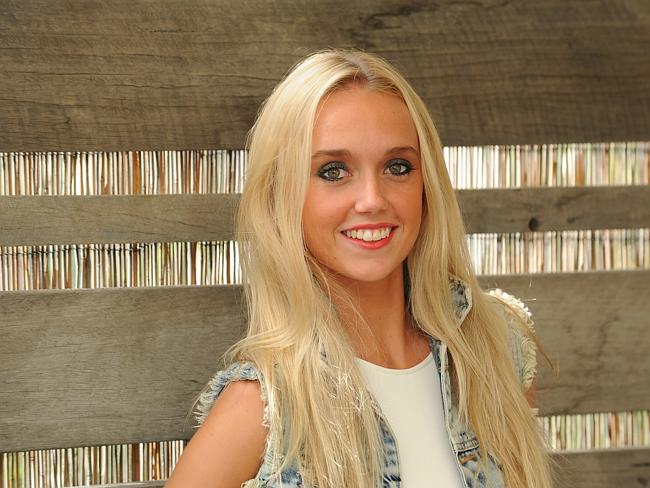 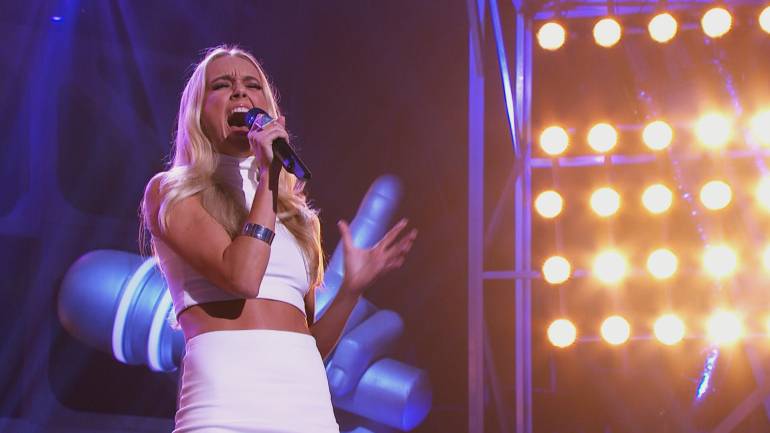 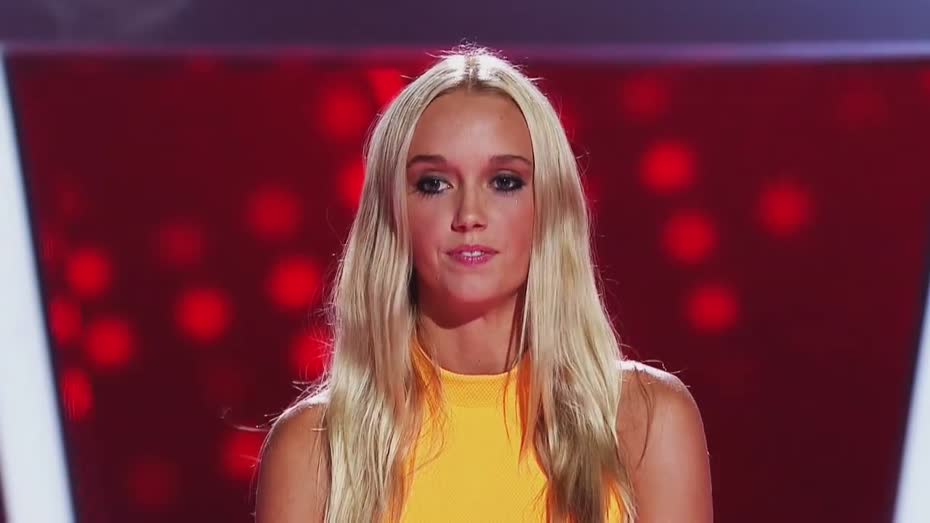 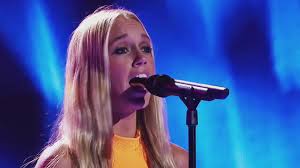 The 22-year-old singer has a petite build but a big voice. As long as she can remember, she has wanted to be a singer. Her family has recorded videos of her belting out a tune when she was only a toddler.

Smith comes from a musical family and her mum Jan Jenkins-Smith and dad Terry Smith had a band when they were younger. Her sister Isabella, 19, and brother James, 15, also have a talent for singing. From age seven, Smith was a member of the Australian Girls Choir and sang as a soloist at St Paul’s Cathedral in London and was also in a select group of the choir which performed before the Pope at the Vatican. She was a popular choice for school musicals and performances as a student at Wenona at North Sydney and went on to obtain a degree in arts/music at the University of Sydney. But Smith says what really made her determined to pursue a career in music was travelling in America and studying through an exchange program at the Frost School of Music at the University of Miami in 2012.