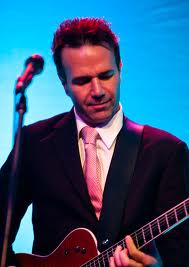 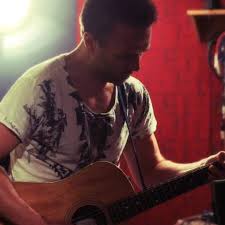 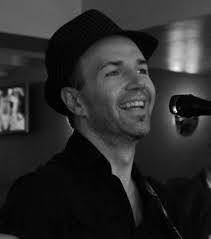 Paul grew up in a house full of music. His father was a guitarist in various bands and the family home was always full of musicians, instruments and bands rehearsing. Touring in a Kombi fitted to accommodate the family as well as band equipment, Paul spent many happy years watching his Dad on stage and sneaking up in the breaks to have a go himself. He began playing drums at the age of 7 when his Dad brought home an old Ludwig drum kit.

During his school years, Paul continued to study all aspects of drumming and percussion, while playing for amateur musicals and concert bands. He performed in his first professional band at the age of eleven and, throughout High School, he played with various cover bands on weekends while catching up with sleep on Mondays during class, thanks to the understanding of some very encouraging teachers. He also played guitar, sang and began writing his own songs. After High School he auditioned successfully for the Sydney Conservatorium of Music (Jazz Studies), where he began to learn piano.

At the same time, Paul performed lead roles in musicals such as Seymour in Little Shop of Horrors and Scarecrow in The Wiz, while pursuing voice training with several teachers that covered vocal styles from jazz to opera. Since graduating, Paul has performed with many bands, both covers and originals. In 2003, recording began on the band's first album.