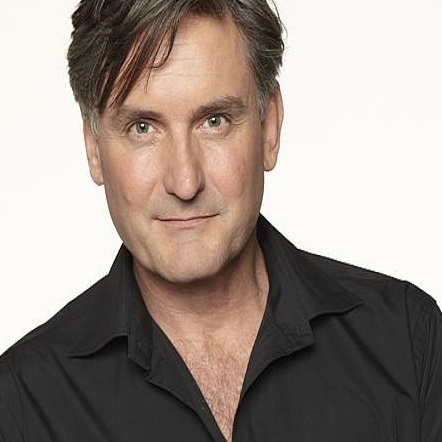 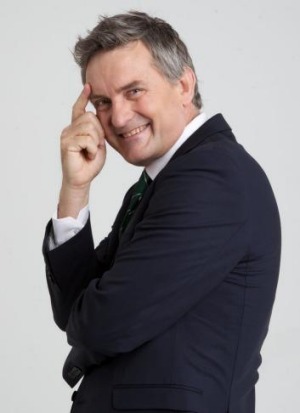 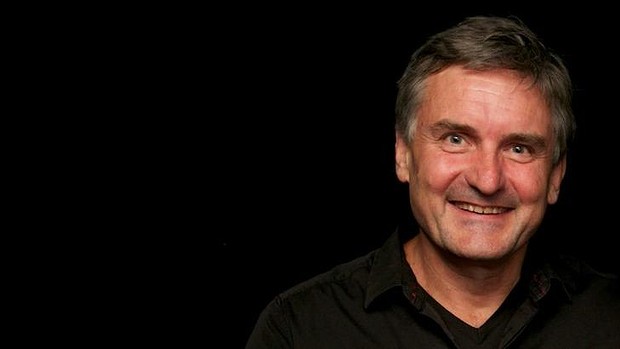 Richard Glover presents the top rating Drive show on ABC radio in Sydney, and appears each week on Channel 7’s Sunrise. He has also been on TV programs such as Sixty Minutes, Lateline and The Glasshouse.

Glover’s weekly humour column has been published in the Sydney Morning Herald for over twenty years. Richard is also author of the book Desperate Husbands, which has been a best-seller in Australia and is published in translation in Italy and Poland.

His other works include The Dag’s Dictionary, In Bed with Jocasta, The P-Plate Parent (co-written with Angela Webber), and Lonestar, a stage show about country music. He has also written two short novels for children – The Dirt Experiment and The Joke Trap.

Richard has been the Master of Ceremonies for numerous corporate events including The Hewitt Best Employers Awards in 2005, 2006 and 2007; The Baz Luhrmann’Fundraiser for the Australian Theatre for Young People; The Woolcock Medical Research Ball; and The Law and Justice Foundation Justice Annual Awards and The Advertising Federation of Australia Conference.