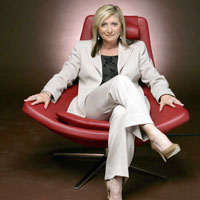 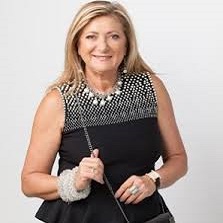 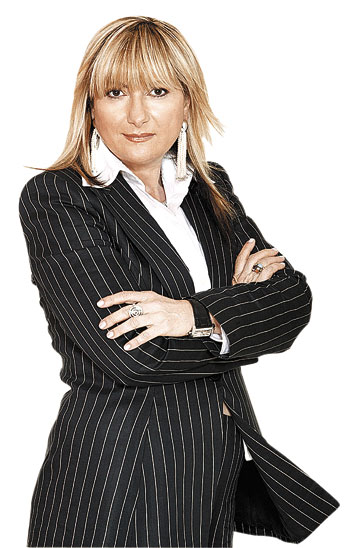 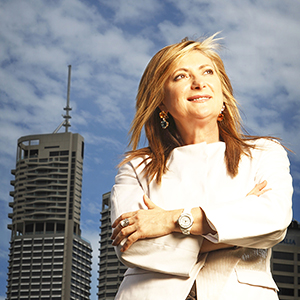 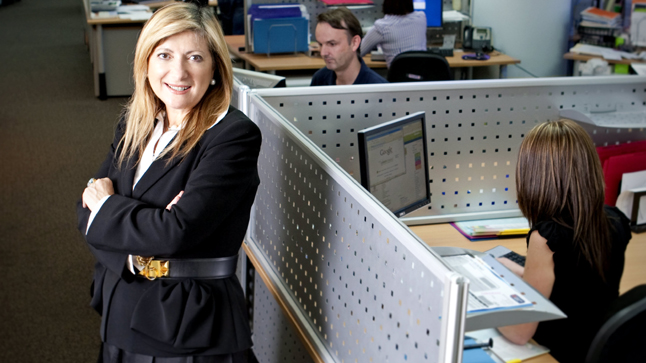 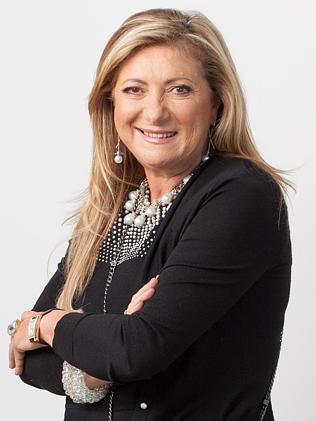 Sarina Russo is an international business icon. A successful business leader with a group of companies specialising in educational, training and professional development, Sarina’s story is truly inspirational. Sarina left school gates feeling inadequate and totally disillusioned. She became a typist and was fired from job after job because she had an ‘attitude’ problem, but inside her a spirit was burning. Somehow she was going to make it, somehow she was going to ‘be someone’. She would do it or die.

But her life had high walls around it. As the youngest daughter of a family that lived to a strict Sicilian tradition she was obliged to live at home with her parents and spend her spare time working on their vineyards until she married. Their destiny for her was motherhood, lots of children. She didn’t want marriage. She wanted freedom and a career, but the ties that bound her were frighteningly tight. It was not until the age of 26 that she plucked the courage to run away to find her own destiny.

After being fired again and again she rented a room above a bank and started a small typing school. And that was when she discovered her real talent – getting people to the starting line of a new phase in their lives, motivating them to believe in themselves. She got jobs for all of her students.

As her reputation grew – with students who loved her motivational teaching style and employers who liked the skills and attitudes of the people they recruited from her courses – her business grew until today it is a major educational institute, the Russo Institute of Technology with a campus for 1000 in the heart of Brisbane drawing students from around the world. Alongside it she has built another major business, Sarina Russo Job Access, a network of recruitment offices around the eastern states of Australia helping thousands of people on the unemployment register to find jobs.

She had many setback – refusals by the education department to endorse her courses, a fire that destroyed her school, knock-backs from banks to whom she went for loans to finance business growth, people who told her, she couldn’t do this or do that, but by this time she had discovered the power of self belief and persistence. She was driven by it and would not be denied. Her motto was ‘it can be done’ – and so it was.

While she grew her business she embarked on a path of self development through constant learning. She honed her business skills by attending courses at the Harvard Business School in the USA once a year for the last 10 years.

Sarina Russo has achieved massive success as an educator, businesswoman and property owner. She owns three buildings (two high rise) in the Brisbane CBD as well as residential properties.