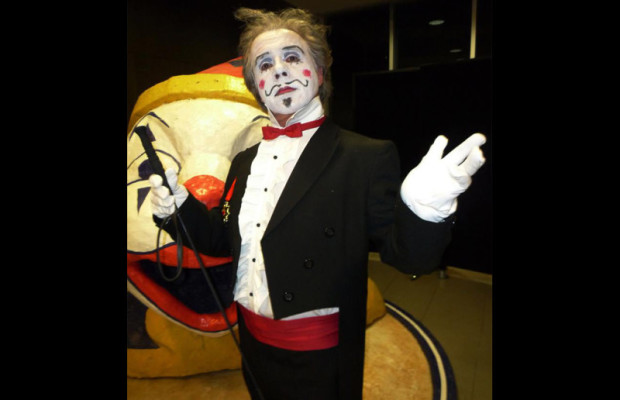 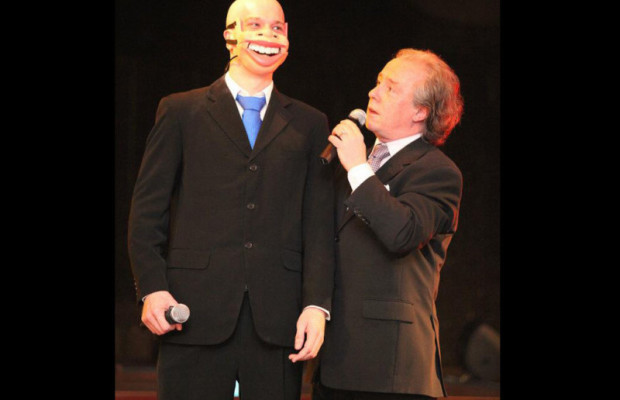 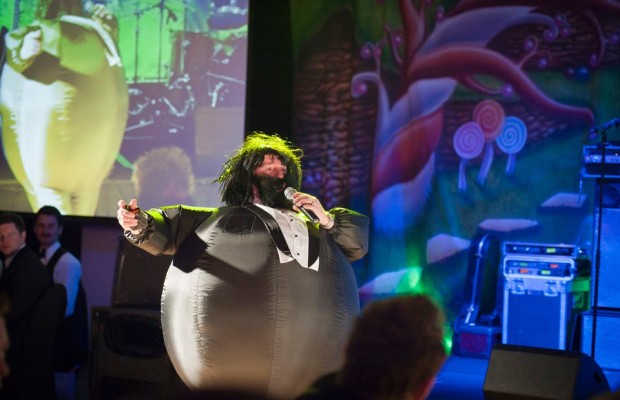 Scott Radburn along with the Four Kinsmen won 27 MO Awards and were inducted into both the Australian MO and ACE Award Halls of Fame for excellence in the field of entertainment. Apart from performing throughout The United States their proudest achievement is having had their own show on the prestigious Las Vegas Strip.

Scott Radburns solo career has been diverse from co-hosting Radio Wave FM’s Breakfast Show, to playing a lead role in the world tour of the musical “Cats”in South Korea,playing and fooling the audience that he is a hypnotist from Prague in the show “Hypnotwist”(recently performed at the Don Bradman Gala Dinner at the SCG and in Singapore) The past 2 years has taken him to India, Bangkok,Phuket, Japan, New Zealand,Hong Kong (Macau) and Singapore to sing Opera with the internationally acclaimed humorous corporate show “ The Three Waiters”. Recently Scott produced his own show “The Phantoms Music of The Night”.