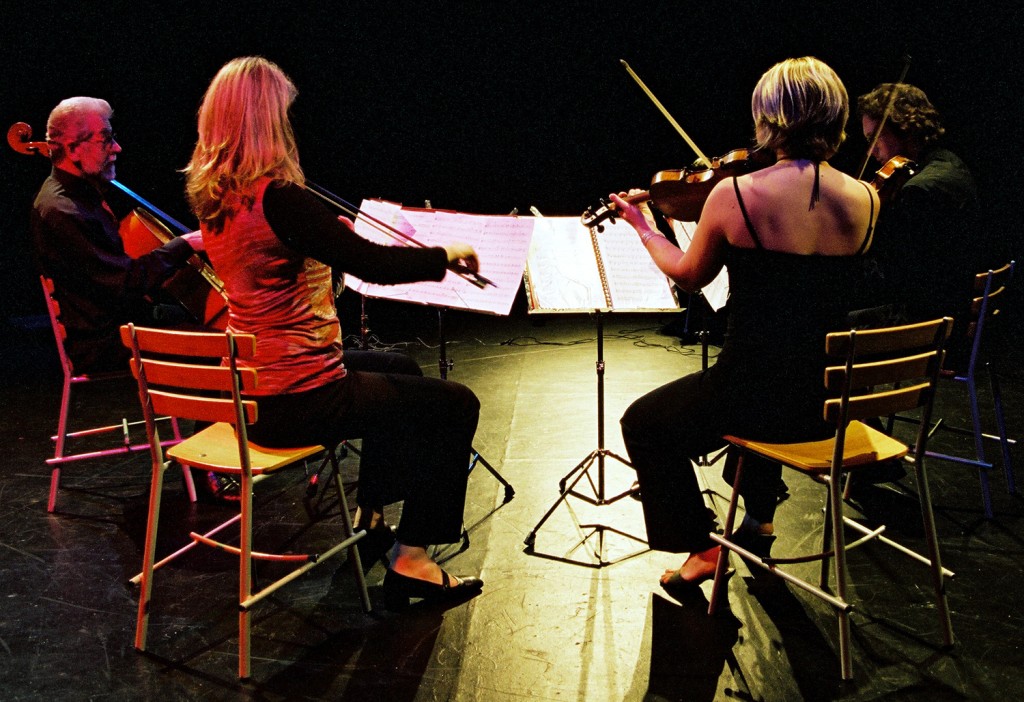 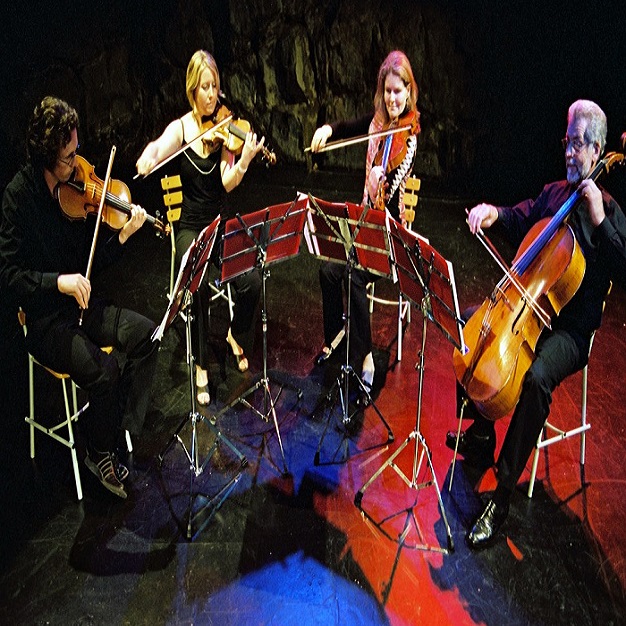 About Strings On Fire (TAS)

Formed in 1992, the Strings on Fire ensemble features musicians who also perform with the Tasmanian Symphony Orchestra and other top-level orchestras. We comprise two violins, viola and cello. Strings on Fire is Tasmania’s busiest string quartet, performing at functions in Hobart and throughout the state. We play an enormous repertoire spanning many centuries including classical music, jazz standards, Celtic and popular music. We particularly enjoy arranging and performing music from the 1920's and '30's by composers such as Cole Porter, Duke Ellington and George Gershwin.