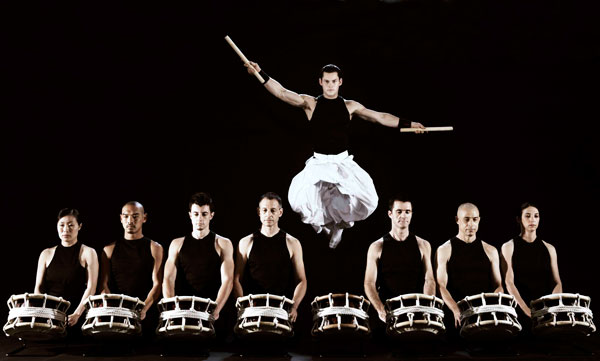 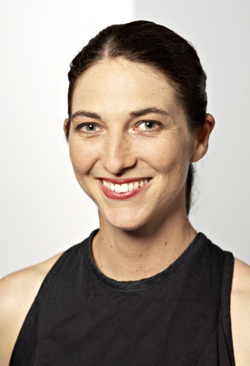 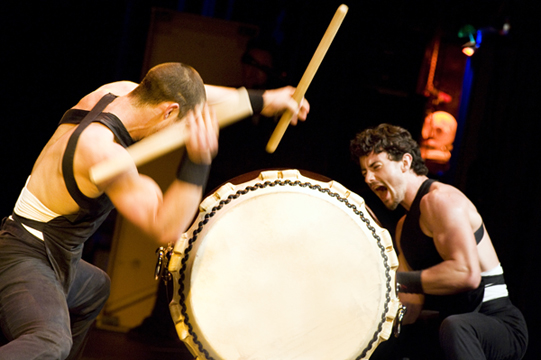 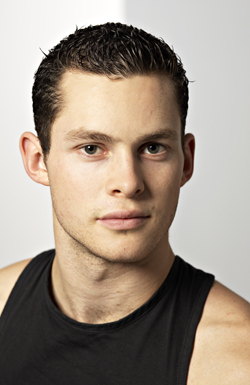 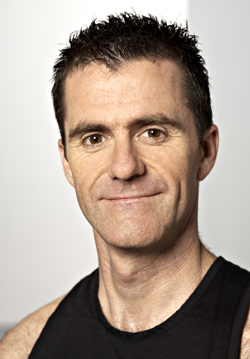 Since 1997 TaikOz has established a unique performance aesthetic that reflects the group’s passionate dedication to the forms of wadaiko and a desire to create new music for today’s audiences. The group undertakes a year-round schedule of workshops, teaching and performances that have seen them appear on the stages of Australia's finest concert halls, as well as those of Japan, Paris, Bangkok, Taiwan and most recently, Abu Dhabi. The group regularly appears in the theatres of regional Australia, having undertaken four Australia-wide tours.

TaikOz has collaborated with artists and companies as diverse as John Bell and the Bell Shakespeare Company, taiko greats Kenny Endo, Kaoru Watanabe, Eitetsu Hayashi and Eitetsu Fuun no Kai, and choreographers Meryl Tankard and Anandavalli. In 2012, TaikOz collaborated with Kodo on a nation-wide tour of Australia. The group has also appeared in concerto works with the Sydney, Melbourne, West Australian and Queensland Symphony Orchestras, as well as the Dresden Sinfoniker in Europe. Awards include Limelight "Best New Composition Award" for Kaidan, Sidney Myer Performing Arts Award in recognition of TaikOz's commitment to Australian music and a Drover Award for regional touring and education.