The Next Step (NSW) 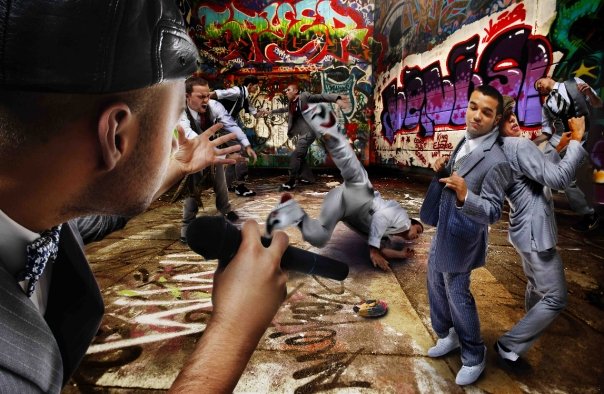 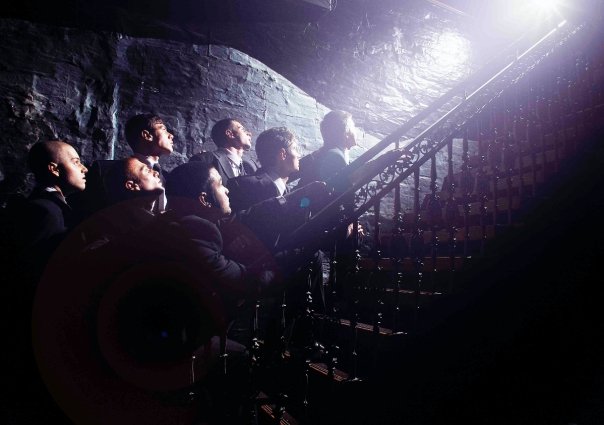 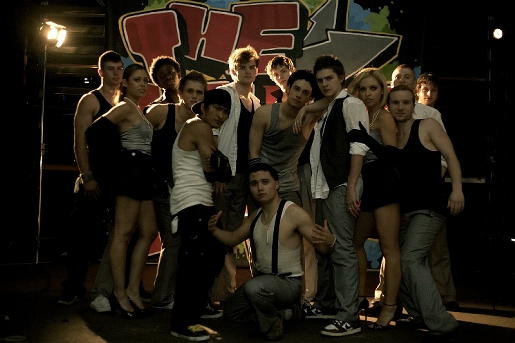 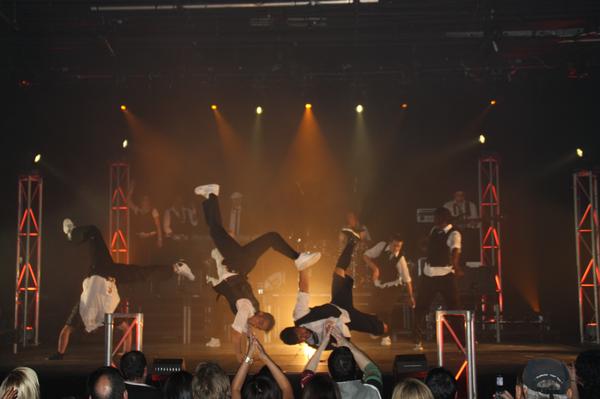 About The Next Step (NSW)

The Next Step is a dynamic performance group that combines dance, musicians and vocalists to create a mind blowing, feet-tapping live show. They have travelled the globe including a performance in Hong Kong alongside Elton John, performing their unique and exciting show to an array of audiences, every time leaving them screaming for more.

“The Next Step” are from hometown Sydney and has been five years in the making and is sure to leave everyone amazed. The original score is fresh with a rap, hip-hop, soul and house feel and will be played live by some of Sydney’s leading musicians. The Next Step includes Hilton Denis, Marko Panzic and Khaly Ngeth both Top 20 in the high rating television show So You Think You Can Dance, Jason Lewis who has performed with the likes of Fergie and Tap Dogs and Steven Tannos who recently returned from 18 months in Asia performing in Cats.

The Next Step has SOLD OUT The Metro Theatre in Sydney twice and performed on television including Mornings with Kerrie-Anne, Australia’s Got Talent, MTV Awards and many Corporate and Charity Performances including The Helpman Awards, Mercedes Benz and NRMA. This high energy, super cool group is packed with innovative raw talent that would rival any International group. This show is suitable for all ages and is guaranteed to leave you feeling refreshed, happy and perhaps inspired to take a dance class yourself.

The Next Step (NSW) Videos