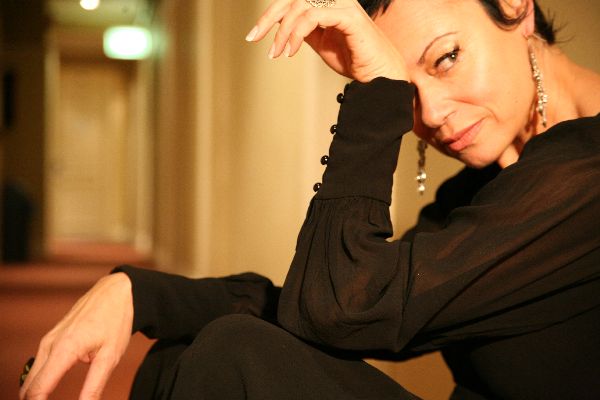 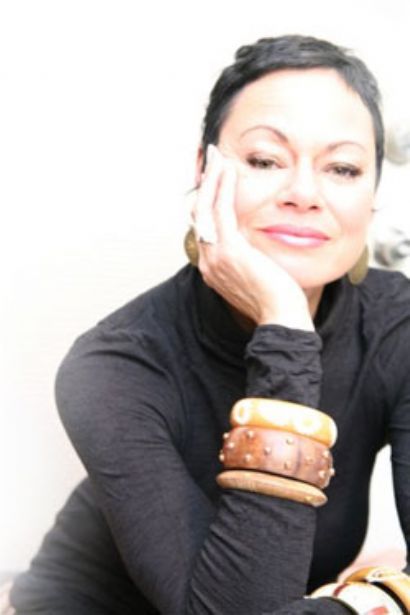 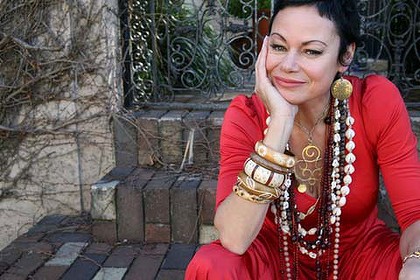 Born in NZ, Tina Harrod’s Fijian and Welsh ancestry certainly indicated she might one day become a professional singer. From her early days she was surrounded by a rich and varied musical legacy that sparked her passion for music and performance. In the late 80s, after moving to Sydney, Tina joined the legendary Jackie Orszaczky in his soul incarnation, The Grandmasters. Their acclaimed 1997 album ‘Family Lore’ won Tina the attention of the music media and punters alike.

In 2004 she released her first solo album ‘Shacked up in Paradise’ featuring Tina’s original songs, some co-written with Orszaczky. It was with the release of ‘Worksongs’ in 2008 that Tina was recognized as one of Australia’s great singers.

Recorded live in one day, ‘Worksongs’ was the culmination of a couple of years performing with her trio (Jonathon Zwartz, Hamish Stuart, Matt McMahon). Rave reviews applauded Tina’s impeccable interpretation of artists as varied as Nina Simone and Nick Drake while her knock-out live shows continued to swell the ranks of her loyal fan-base. ‘Worksongs’ went on to win an Australian Jazz Award for Best Vocal Album.

Tina followed this up with an album of originals, ‘Temporary People’ in 2010.  An extraordinary work of vulnerability, emotive power and exquisite musicianship ‘Temporary People’ topped the list of many critics jazz albums of the year and won Tina many accolades, including her ability to communicate universal themes in intensely personal songs. With her latest album ‘The Revolution is Eternal’ Tina continues to push boundaries and blaze a path of her own. Tina Harrod’s journey of musical discovery, like many great artists, continues to unfold.