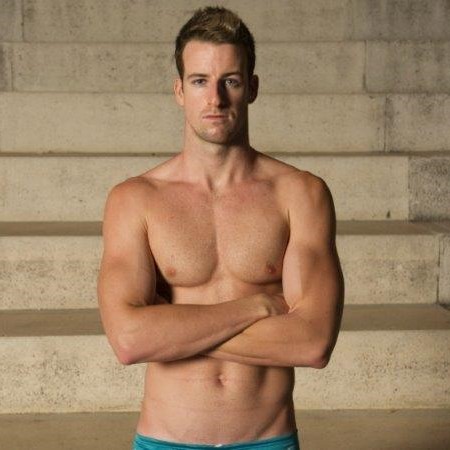 International swimming sensation James Magnussen has stamped himself as one of Australia’s most exciting athletes ahead of the 2012 London Olympic Games. Magnussen’s gold in the 100m freestyle at the 2011 FINA World Championships in Shanghai made him the first Australian man to win swimming’s glamour event since the World Championships were established in 1973, and the first Australian to win over this distance at a major meet in 43 years.

At the 2011 Australian Swimming Championships, James become the new 100m freestyle National champion after having anchored the Australian men’s 4×100m freestyle relay team to a gold medal at the 2010 Commonwealth Games.