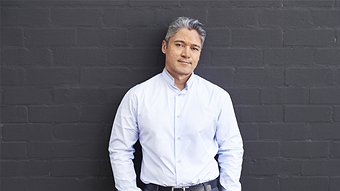 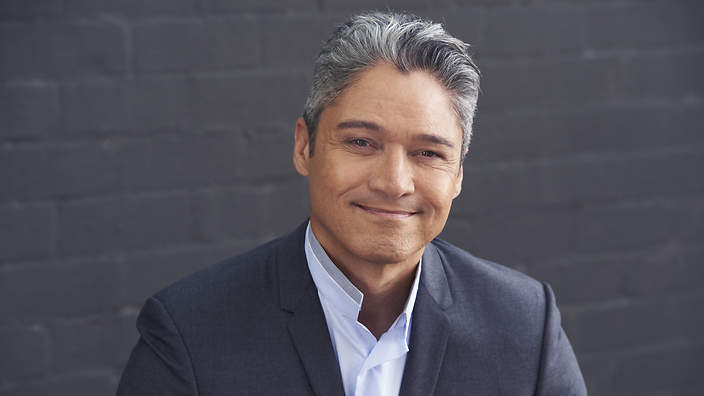 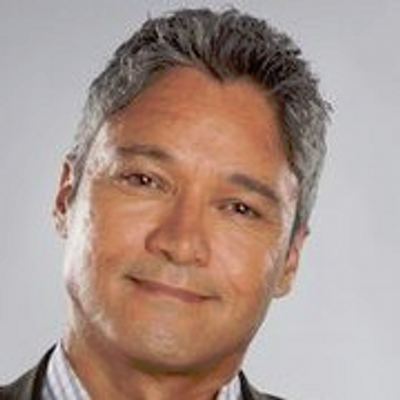 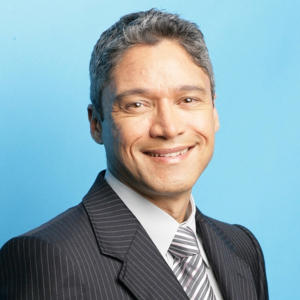 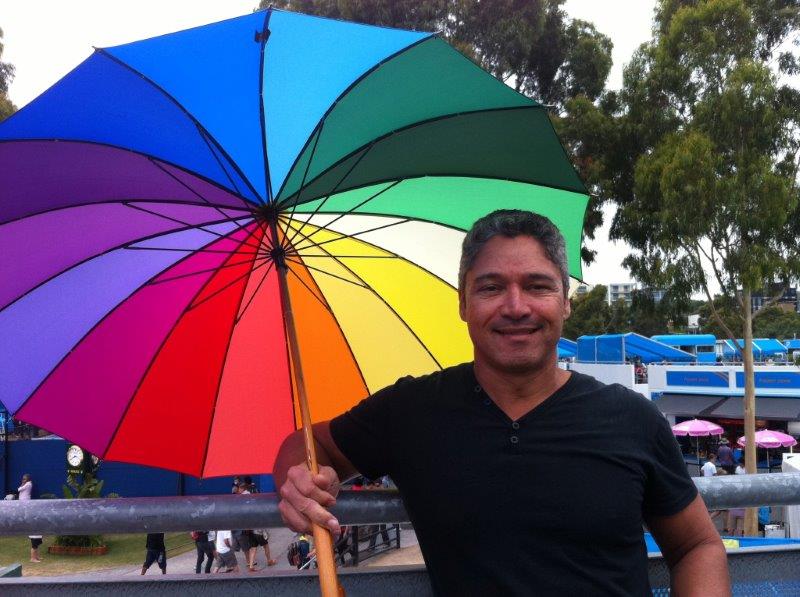 Anton Enus is an award winning broadcast journalist with more than 20 years of experience. His career spans television, radio and print coverage of international news and current affairs in both South Africa and Australia. Anton is currently the nightly news anchor for SBS World News Australia. Anton began his broadcasting career at the South African national broadcaster, SABC. He was part of the team that covered South Africa’s historic return to democracy in 1994 and spent seven years as a correspondent for CNN World Report, where he won Best International Report and also won the prestigious Bokmakierie Award for radio current affairs.

Enus has hosted events such as the Unveiling of the Welcome Wall at the National Maritime Museum, the Victorian Premier Gala dinner and the 2009 Annual Walkley Awards for excellence in journalism and Diversity at Work. He has delivered keynotes to media students at the University of New England and at Monash University’s South Africa campus.

Anton is a regular facilitator at the Sydney Writer’s Festival and Adelaide Writer’s Festival and his distinctive voice was used for the hugely successful Salvador Dali Liquid Desire exhibition at the National Gallery of Victoria. Anton Enus is sought after in the corporate events world as an MC, Keynote Speaker and Facilitator.