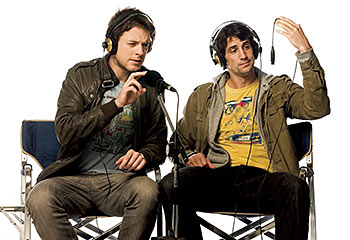 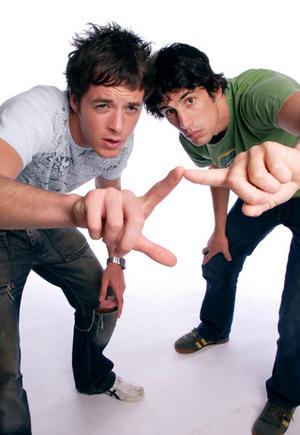 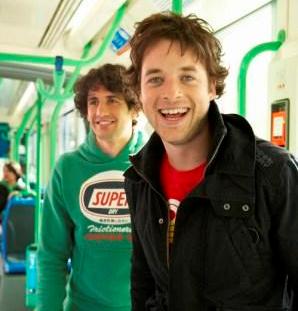 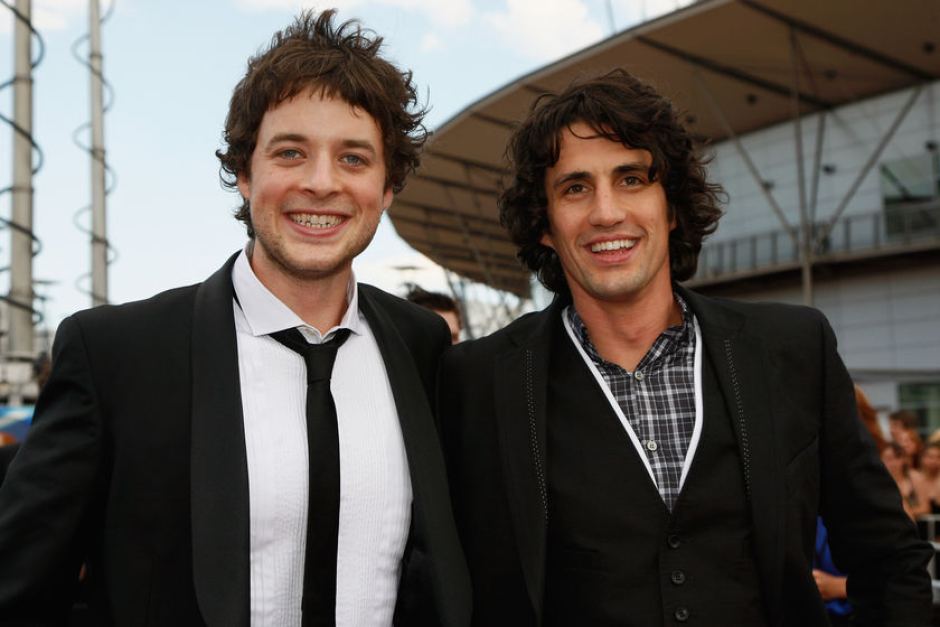 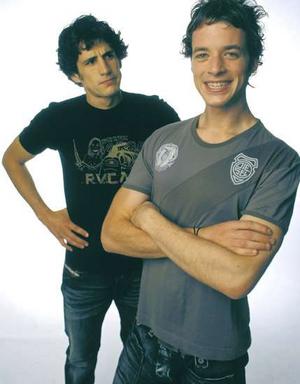 About Hamish and Andy

This comedy Duo was formed by Hamish Blake and Andy Lee in 2003, their beginnings on the Student Radio Network as presenters include hosting a program for the weekly Friday Afternoon Drive slot. After Blake began writing for the Breakfast Show (Fox FM) they hosted a late night radio program every Monday called “Almost Tuesday” for that same station.

Their first successful show was called “Almost Midday”, this program was transmitted on Saturday Morning and syndicated through the Today Network. In 2006 the duo hosted a two-hour afternoon program at the Today Network called “Hamish and Andy” previously this was “The Amish and Andy Show” reaching Australia, New Zealand and eventually Dubai audiences. This show was focus on traveling, both overseas and interstate trips, reaching the highest audience level with over two million listeners a day. In 2008 the duo released compilation albums from their show under the titles “Unessential Listening” and “Celebrating fifty Glorious Years”. These compilations where awarded with ARIA Awards for Best Comedy Release.

From 2009 to 2010, they presented special radio programs for BBC’s 6 Music in the UK, hosted three shows in London and also signed a contract to Absolute Radio aired on Sunday afternoons. At late 2010 the comedy duo announced the cutting of their two hour daily show to a single weekly program, transmitted only on Fridays.

This show was moved from Friday to Monday in 2013, adding a show on Friday mornings at nine in the morning. The name for this show was “Hamish and Andy’s Business Brunch” and they focus on discussing every possible topic in the world.

In 2014, Blake and Lee toured with their Show in two editions one local and one international, visiting places like Afghanistan, Beijing, Japan, India and the United States, these shows where recorded live at their location. The program reached a very high level of popularity, winning fourteen Australian Commercial Radio Awards.