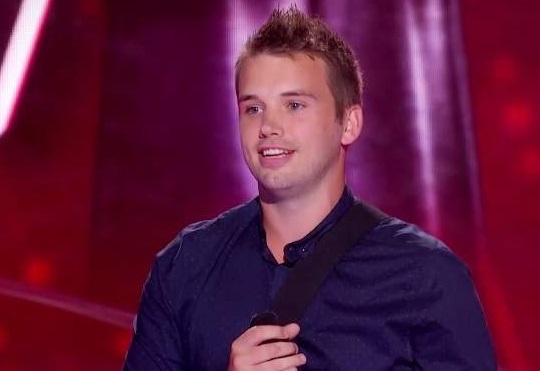 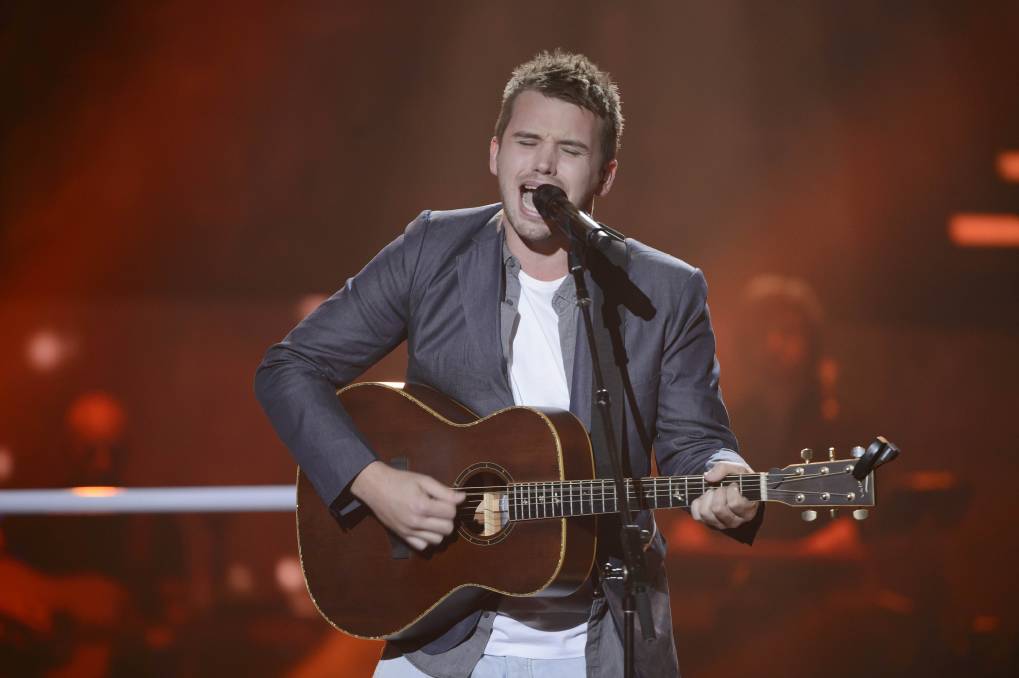 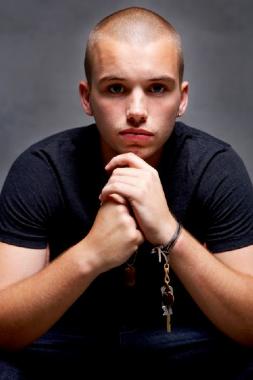 24-year-old Joe Moore was born with music running through his veins. His father was in a band during Joe’s childhood, proving to Joe that music doesn’t just need to be a hobby but it can be a full-time career.You can book this extremely talented vocalist Joe Moore with us!

At the age of 12, Joe taught himself how to play the drums and soon after picked up a guitar and he hasn’t put it down since. Now he’s a professional busker and performs five days a week at busy Pitt Street Mall in Sydney.

His success as a busker has allowed him to score support gigs for a number of top artists including John Farnham, Lionel Ritchie and Boys II Men. Joe also appeared on Australia’s Got Talent in 2012 where he reached the Grand Finale.

Joe likens his pop/rock style to Ed Sheeran, Coldplay, The Coronas and Stereophonics.