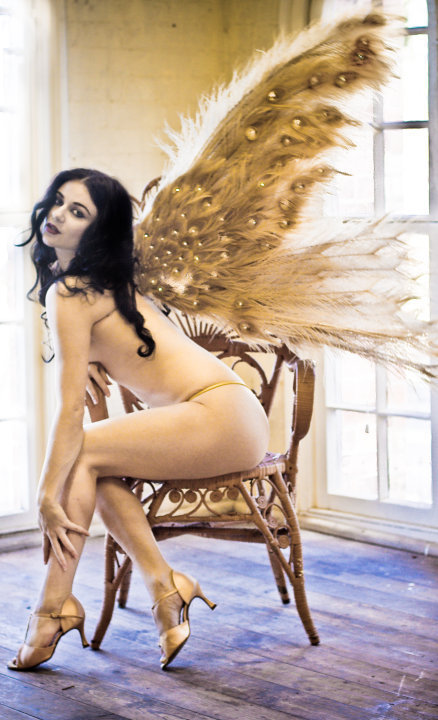 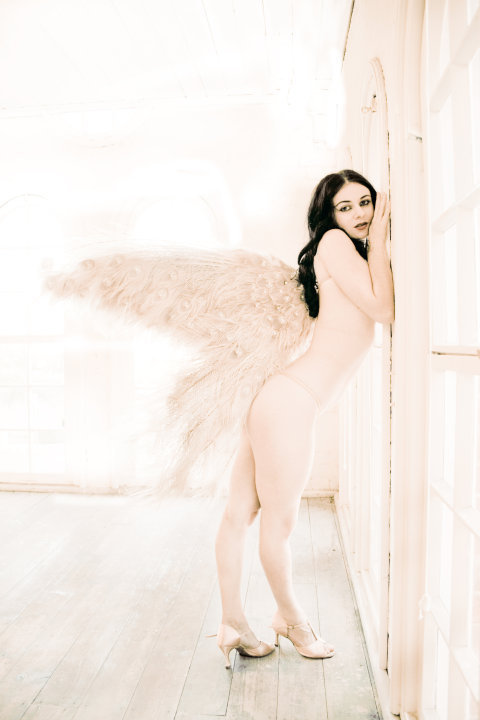 About Lola The Vamp (QLD)

Burlesque Dancer Lola The Vamp is a living amalgam of vintage beauty. A true star cast in the mould of yesterday, has the figure of Brigitte Bardot and the face of Vivien Leigh.

Her shows famously -in the the major books of the new burlesque era - feature highly referenced sets that take flights of fancy from departure points like the Russian Firebird ballet, or Loie Fuller's iconic art nouveau Serpentine Dance, but it is in her face that much more of these references are truly revealed. A flash of Marilyn Monroe's innocent gasp 'both playful and hypnotic' (The Age) or a walk like Leslie Caron - her toe extends, finds a firm footing, and the rest of the leg extends elegantly to the floor. This heady combination comes together with 'a highly developed aesthetic and a sly wit' (The Age)

She lives like a Bohemian movie star, with short films based on 1899 French Cabarets screening at Cannes, touring her burlesque around the world for the likes of Nick Cave who described her as 'beautiful', or as headliner of the world's premier burlesque events Tease-o-Rama and The Australian Burlesque Festival. She performs for luxury brands, hotels, casinos, sought-after music festivals and the hottest nightclubs on earth. She has been a brand ambassador for the renewed interest in absinthe, a writer, and is constantly in demand as a media commentator for television and print (Channel V, Getaway, San Francisco Chronicle, The Age, Penthouse Magazine) where her image has graced some of the most elite publications around.

A habitué of the beautiful cities of Paris, New Orleans and Los Angeles, she is the first performer in theatre history to earn a Doctorate of Philosophy by performing the art of burlesque. She is, as The Age writes, 'in a league of her own'