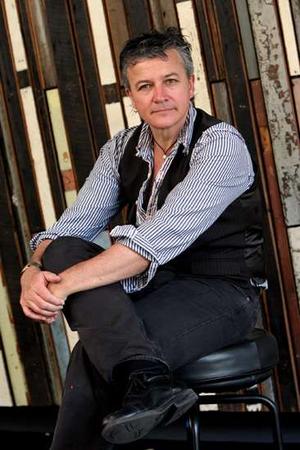 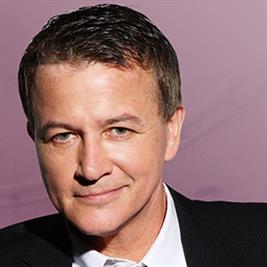 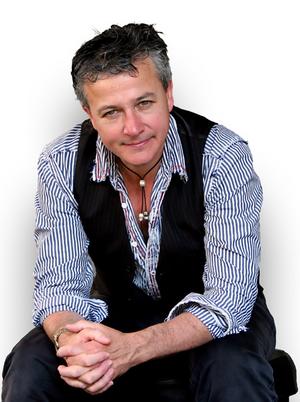 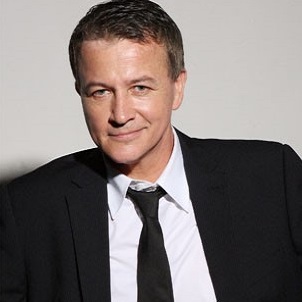 Peter is the only Australian to play the Phantom in The Phantom of the Opera on Londons West End which he did for eleven months. He has starred alongside Russell Crowe in Blood Brothers, the late Richard Harris in Camelot and has had an extensive career playing major roles in musicals throughout Australia and New Zealand.

Peter also performs the role of Chris on the International Symphonic Recording of Miss Saigon. From 2006 to 2008 he was CEO and Artistic Director of Kookaburra The National Musical Theatre Company and produced two major concerts and fourteen cabaret events and seven musicals- Pippin, Company, Tell Me on a Sunday, I Love You Your Perfect Now Change, Songs for a New World, The Emperors New Clothes and Little Women.

As an actor he has worked extensively with Australias major performing arts companies including Sydney Theatre Company productions of Macbeth, Measure for Measure, Nicholas Nickleby, Chicago, Chinchilla and Convicts Opera a co-production with Max Stafford Clarkes acclaimed Out of Joint Company with which he toured England for four months in 2009.

On Television he was last seen on McClouds Daughters and previously had starring roles in Return to Eden, The Sullivans, Carsons Law, The Young Doctors, Son and Daughters, The Timeless Land and Under Capricorn. Peter has recorded five albums, Corner Of The Sky, From A Distance, A Life on Earth, A Musical Christmas and a childrens album, Are We Nearly There Yet. Peter also performs the role of Chris on the International Symphonic Recording of Miss Saigon in which he won the Variety Heart Award for Best Performer. He has been nominated for seven Mo Awards and in 2009 he won the Glug Award for Services to Theatre.

Peter was Visiting Fellow at the University of Wollongong where he devised and directed Migratory V and was Artist in Residence at Australian Institute of Music (AIM). Peter tours extensively around Australia with his own one man show A Life on Earth and works regularly in concert performing in Australias major performing arts venues and Symphony Orchestras.